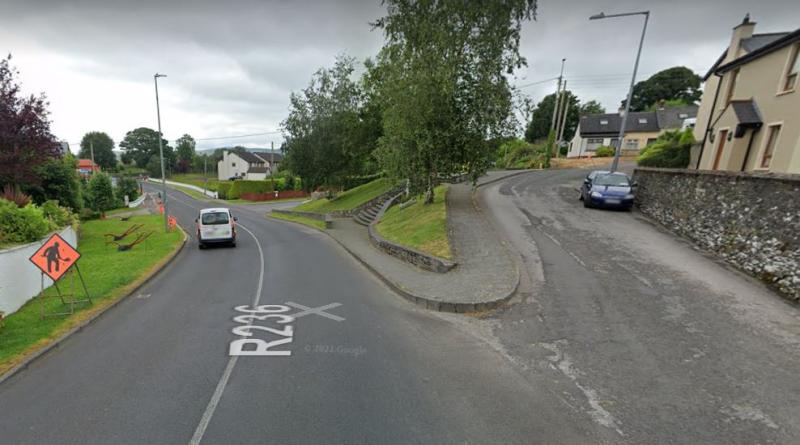 A white Renault Kangoo van with partial registration ‘151 D’ was stolen from an address at Trenamullin, Stranorlar between 9am and 9.25am on Tuesday, July 12. A man who was wearing a blue top was observed in the driver’s seat leaving in the stolen van.

Gardaí say it is believed two men who appeared to be intoxicated were seen walking in that area that morning around the time. Gardaí subsequently received a report in relation to a dangerous driving incident involving said van on the Letterkenny Road, Lifford at 9.34am.

At approximately 9.45am, a red Landcruiser, registration number ‘01 G 6259’ was stolen from Riverlands, Carrigans. The owner of the jeep had got of the jeep to go into a field and tend to cattle when he seen a man exit a white Renault Kangoo van and enter his jeep.

The jeep was driven off in the direction of Carrigans and the van followed. It is believed that the stolen van and jeep both crossed the border for a brief period and returned into the Carrigans area where the driver of the stolen jeep hit a ditch at Pump Street, Carrigans at around 9.55am.

The jeep was then set alight. The fire brigade was alerted to attend the scene. The two men left the scene in the stolen Renault Kangoo van and travelled onwards towards Derry but they were then involved in a collision with another vehicle at Kildrum Lower, Carrigans at 10am.

The stolen van was driven onwards and it is believed to have crossed the border at Killea. The stolen Renault Kangoo van has since been recovered by the PSNI.

WARNING: flying ants are on their way - expert advice on how to deal with them

Gardaí are appealing to anybody who may have dash cam footage of two men on foot in the Trenamullin area or surrounding area in Stranorlar between 8.45am and 9am on the morning of Tuesday, July 12 to contact them. They are also appealing to all road users who travelled between Stranorlar and Lifford that morning between 9am and 9.40am or between Lifford and Carrigans between 9.40am and 10am to contact Gardaí if they witnessed these vehicles being driven.

Anybody who witnessed the collision between the white Kangoo van and a silver Peugeot 207 at Kildrum Lower, Carrigans at 10am are asked to please contact gardaí. Gardaí in Letterkenny may be reached on 074 91 67100. The Garda Confidential line may be reached on 1800 666 111.