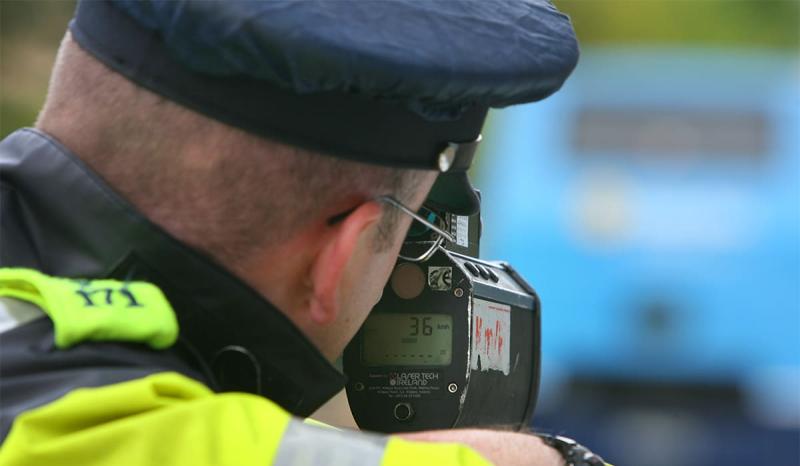 A Donegal man caught driving at 172km/h has avoided a driving ban.

Kyle McDaid was detected driving a blue Audi at 172km/h on the dual carriageway at Dromore, Letterkenny at 2.14am on January 9, 2022.

At Letterkenny District Court, Judge Éiteáin Cunningham said the case was ‘on the edge’.

Road conditions were damp at the time McDaid, a 23-year-old from Linsford, Buncrana, was caught and brought before the court on a charge of dangerous driving.

The area in question is governed by a 100km/h speed limit. Road conditions, the court hard, were damp at the time.

Mr Frank Dorrian, solicitor for McDaid, said his client had no previous convictions. There were, Mr Dorrian added, no other cars in the vicinity.

Mr Dorrian said his client was planning to travel to Australia and was ‘otherwise of good character’.

“Certainly, he is unlikely to do it again,” Mr Dorrian said.

The solicitor asked Judge Cunningham to consider reducing the charge to one of careless driving.

Owing to the fact that there were no other road users in the area at the time, Judge Cunningham agreed to reduce the charge.

McDaid was fined €250 and given five months to pay.