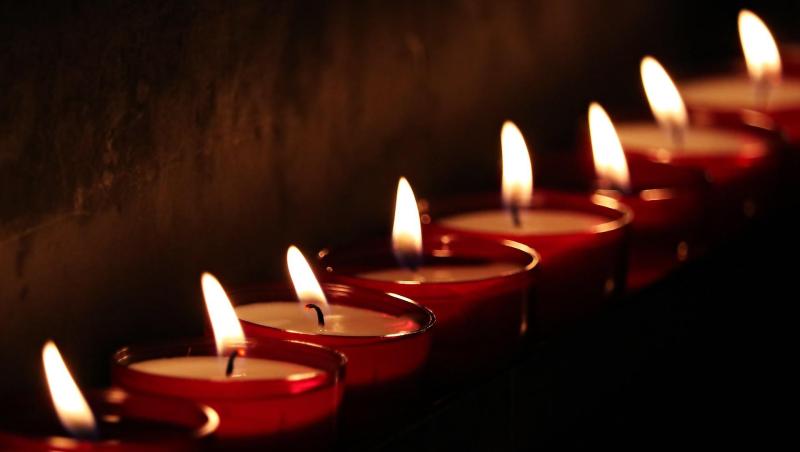 His remains will be received on Sunday, September 11 at The Franciscan Friary, Rossnowlagh, Co. Donegal F94 PH21 for evening prayers at 5pm. Reposing after 10am Mass on Monday to 6.30pm. Removal from The Franciscan Friary on Tuesday morning September 13 at 8am to arrive in Multyfarnham Friary, Westmeath, N91 X279 for 12pm funeral Mass with burial afterward in the Franciscan Cemetery.

The death has occurred in Letterkenny University Hospital of Lena Boyle (The Gate), The Diamond, Dungloe.

Her remains will be reposing at her own home from on Friday, September 9 at 2pm with rosary at 9pm.

Funeral Mass on Saturday at 11am in the Star of the Sea Church, Annagry with burial afterwards in the adjoining cemetery.

His remains will repose at Roarty's Funeral Home, Derrybeg (F92DN4X) on Thursday until Rosary at 8pm, and on Friday from 3pm to 6.45pm. Removal afterwards to St Mary's Church, Derrybeg, for 7pm to repose overnight.

Funeral Mass in St Mary's Church, Derrybeg, on Saturday at 11am, with interment afterwards in Fintown cemetery. The funeral Mass can be viewed live on Kieran Roarty Funeral Director's Facebook page https://bit.ly/3DoIMm].

Removal from the Funeral Home on Saturday morning at 9.40am to arrive at the Church of Our Lady Star of the Sea, Bundoran for Mass of the Resurrection at 10am. Burial will take place afterwards in St Ninnidh's Cemetery, Newtown, Bundoran. The Funeral Mass can be viewed live on www.magheneparish.ie.