People who live in green communities, workers in homeless shelters and soup kitchens to familiarise themselves with her son's face 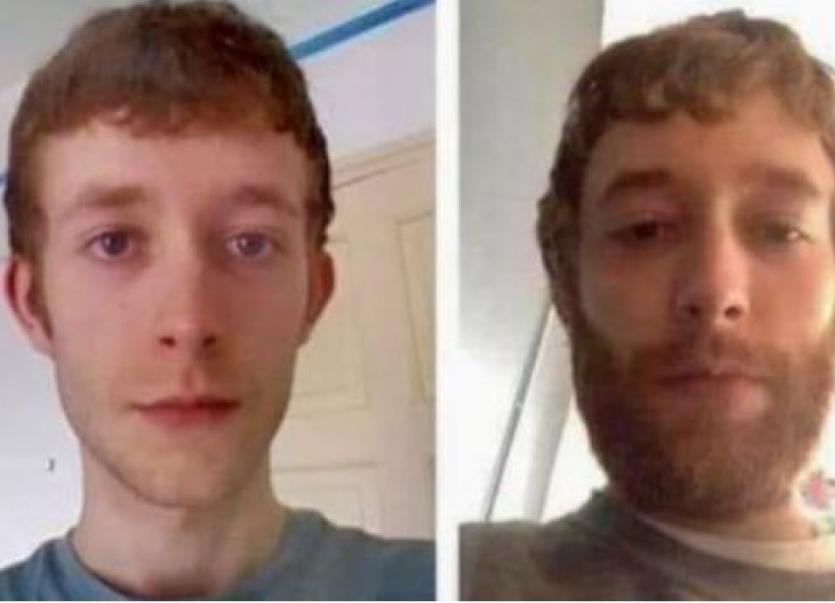 The mother of a young man who has been missing for almost 50 days has appealed to those who live alternative life styles, those in different communities and those who work in soup kitchens and homeless shelters to familiarise themselves with her son's face.

Anthea Langelaan arrived in Donegal from England when she heard her son was missing. During her period of self isolation, she drove through the county, adhering to social distancing, in search of her  27-year-old son, Cian.

A Facebook page was set-up 'Find Cian' where information was shared and explored. In the last few weeks there a national appeal has been made for Cian's whereabouts.

Gardaí in Milford have re-issued their appeal for information in relation to Cian and are appealing to anyone with any information to contact them.

Concern is mounting in relation to Cian's whereabouts and his family are worried about him.

The last known sighting of Cian was over one month ago on Sunday, September 27, in the Hornhead area.

Cian is described as being 5 ft 8 inches tall and of medium build. He has sandy-coloured hair.

Gardai are continuing to appeal to landowners in the area of Hornhead, and across the county, to check their land and outhouses.

If anyone has any information in relation to the whereabouts of Cian or if they have had any contact from him are being asked to contact Milford Gardaí on 074 95 53060.