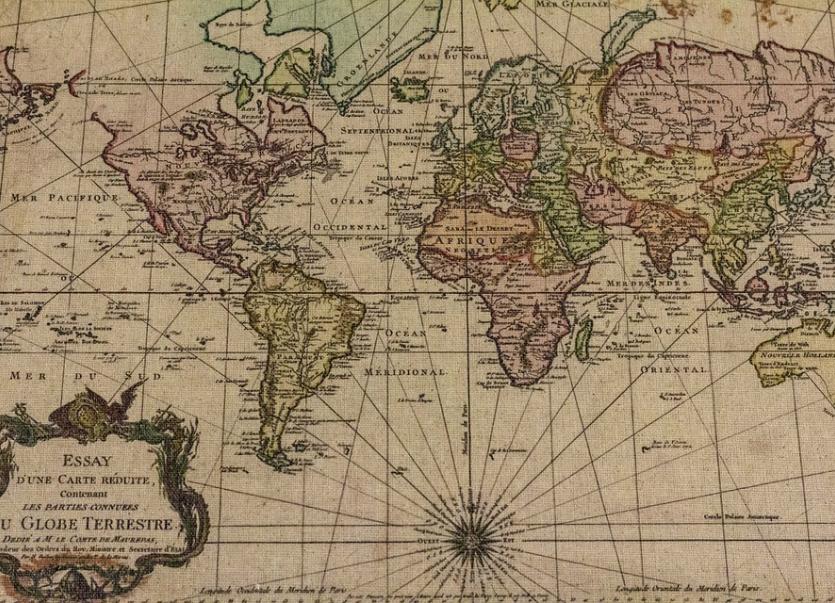 Donegal mechanic took his skills to the South African mines

Following a recent story about Aodh Ruadh GAA Club paying tribute to some of its former stars, a Ballyshannon man has got in touch to share another story.

Sean Dorrian from Erne Street, Ballyshannon said: “Last week I read the very interesting piece on the footballers who played for Ballyshannon down the years.

“I know of another player who came to Ballyshannon from Donegal Town. His name was Jack Cassidy and he was a mechanic by trade.”

Mr Cassidy came to  Ballyshannon to work on the hydro-electric scheme and it didn’t take him long to settle in to life in the Erneside town.

“He enjoyed a game of football up around the Rock,” said Mr Dorrian. “He played for St Joseph’s back when the club was amalgamated with Bundoran.”

Mr Cassidy also found love in Ballyshannon, marrying local dressmaker, Mai Barron from Cashelard. Ms Barron was an aunt of Sean Dorrian, and that is how he is so familiar with their story.

“After they got married, they lived in an apartment at O’Neill’s premises in East Port,” said Mr Dorrian.

When work finished on the hydro-electric scheme, Mr Cassidy began work in Miller’s Garage which is long since closed.

“After that, they emigrated to Rhodesia, known now as South Africa,” said Mr Dorrian.

What a strange and exotic place South Africa would have been to the Donegal couple arriving on its shores. And by all accounts, they made a good life there.

“Joe worked for many years in the mines,” said Mr Dorrian. “I’m not sure if Mai kept up the dressmaking. I would think she probably did.

“They often returned to Ballyshannon and Donegal Town on holiday,”

It must have been quite an event at the time to have people coming from South Africa for a visit.

“I remember meeting them when they would be home from Africa,” said Mr Dorrian

Both Joe and Mai Cassidy have since passed away.

“I informed Joe and Owen Roe O’Neill of their deaths at the time,” said Mr Dorrian. “They told me they remembered going for messages for the couple when they lived at O’Neill’s, and the boys would get a few pence for going up the town for them. Those were the days!”