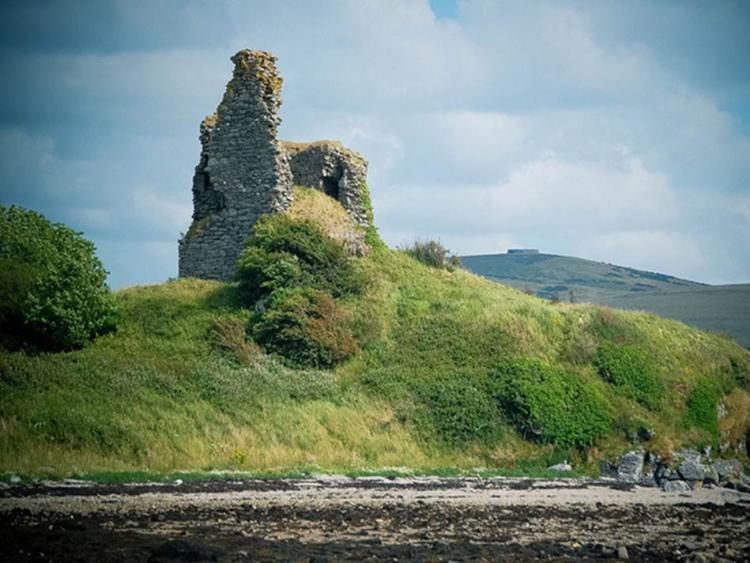 A campaign group has been set up to save an historical landmark in Inishowen.

Inch Castle is registered under the National Monument Service, but some locals believe it is falling into a state of disrepair due to erosion and a lack of works over the years.

The Facebook group 'Save Inch Castle' has been set up in the hope of gathering public and political support, to ensure the monument is preserved and to stop the collapse of the castle in the short term.

In the long term, the group hope to restore and improve access to the castle.

Inch Castle is situated at the extreme seaward end of Inch Island.

It was built in the middle of the fifteenth century but, by 1609, when granted to Sir Arthur Chichester, he stated that it was in a state of disrepair.

When the castle was built, Inch was an island and was considered secure.

It guarded the waters of the Swilly and protected the heartlands of the O’Dohertys.

However, the O’Dohertys resided at the castle of Elagh, near Derry instead, until 1600.

The land between the Swilly and the Foyle was rich in cattle and corn, but it was vulnerable to attack from both land and sea, thus explaining the number of castles built in the region.

Therefore, Inch Castle was built as part of a network of O’Doherty castles designed to ward off anyone who threatened their lordship.