€10,000 grant available for short film to be shot in Donegal this year 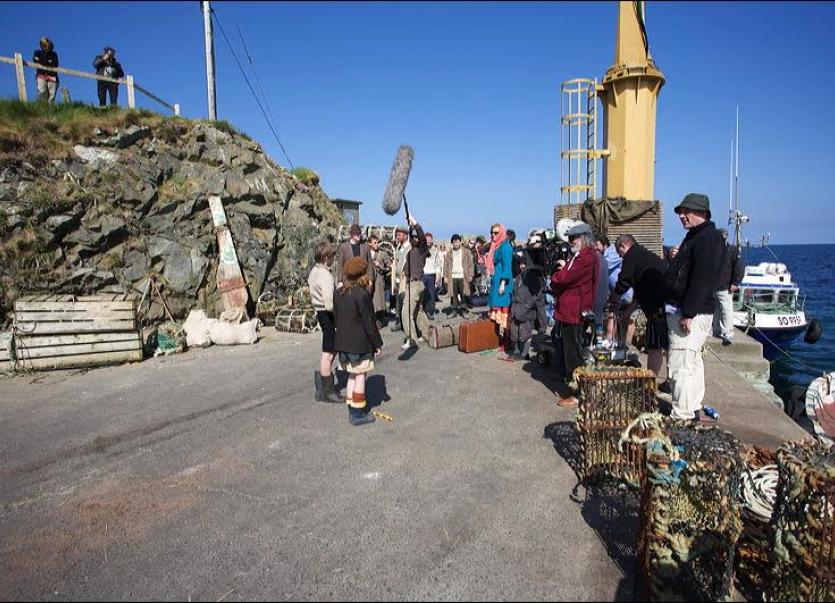 The Donegal Film Office has secured funding from Creative Ireland to launch its first Short Film Bursary Award in the county.

A grant of €10,000 will be awarded to a filmmaker towards the cost of the production of a short drama or documentary film of 10-12 min duration to be shot in Donegal in 2021.

The Donegal Film Office Short Film Bursary is a creative response to showcase the talent in Donegal.

The Bursary aims to foster talent, creativity and activity in filmmaking in County Donegal. Applications are being called from film makers who have a script that has been developed, seen by a Director and has had input from a Producer. We are looking for original, entertaining stories by talented filmmakers who, if selected, must set and shoot their project in County Donegal.

Aideen Doherty Donegal Film Office, said: “Working with The National Creative Ireland Programme 2017-2022 to provide this opportunity for filmmakers in Donegal is a priority for the film office.   Donegal has lots to offer the industry by way of talent, landscapes and services and we look forward to showcasing the end product."

Details of the Bursary and Application Form are available on Donegal Film Office website -
www.donegalfilmoffice.ie and by contacting the Donegal Film office filmoffice@donegalcoco.ie .

The Donegal Film Office acts as the main resource for filmmakers in Donegal and those who wish to film in Donegal
from all over the world. The office was established by Donegal County Council in 2003 to promote the region
and to help develop the profile of the county. Working in cooperation with FÍS (Screen Ireland) the Film Office
helps filmmakers to find locations, cast and crew, technical services and local service providers.

The Film Office has extensive experience with visual production and is available to assist with all aspects of production.