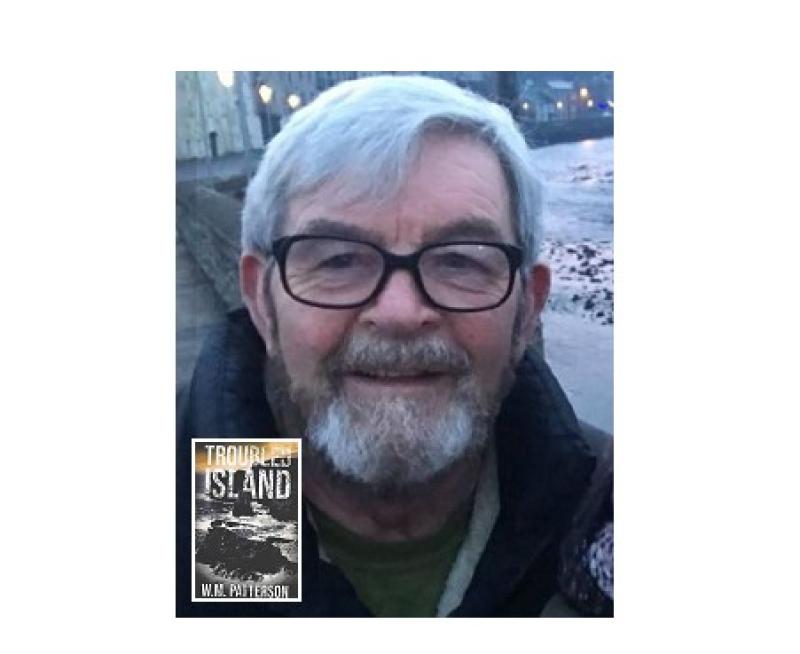 Letterkenny author Billy Patterson’s latest book ‘Troubled Island’ is a cracking read.
Set on a small fictional island of Inishard off the Donegal coast it tells the story of a missing man, a journalist who works for a world-famous magazine who comes to the island and then disappears.
And his brother, an Australian pilot, comes looking to find out what happened him.
The main character in the novel is Dan Hilliard who leaves his home in Adelaide in 1950 to search for his brother, Richard, who was seen coming on to the island but was not seen leaving. Was he hiding out? Was he murdered? What’s the story? It’s a real mystery.
For Dan it’s a journey of discovery, trying to get the co-operation of the islanders without disclosing his true identity. He wants answers to questions, but he knows islands have secrets so he has to play canny if he is to get co-operation.
From reading the novel it’s quite clear Patterson has spent a lot of time out on the islands. His description of life and the intricacies of relationships speak of a writer very familiar with life lived cheek by jowl.
Speaking this week he confirmed he has, indeed, long been fascinated by island life.

“Growing up in Donegal, my first adventures took me to the islands around our coast - Arranmore, Tory, Inishbofin, Gola, as well as several of the uninhabited ones.
“These were adventures because I had to cross water to get to them, which was a big part of their appeal, and gave a sense of ‘going abroad’.
“They really caught my imagination too in that I've often stood on a deserted island and stared at the old, ruined houses and wondered who lived there, how they survived.
“I listened to the wind and imagined the sounds of their lives, the laughter of children or a successful day at the fishing; the shouting of instructions; the sounds of childbirth; the sobbing of failure and grief; to which part of the world had many of them emigrated; how their descendants were getting on?; did they ever come back to the deserted island?”
So, was Tory the setting for the fictional Inishard?
“I am not going to answer that! What I will say is the island that had the greatest impression on me, as I had to spend prolonged periods of time there, was Tory. 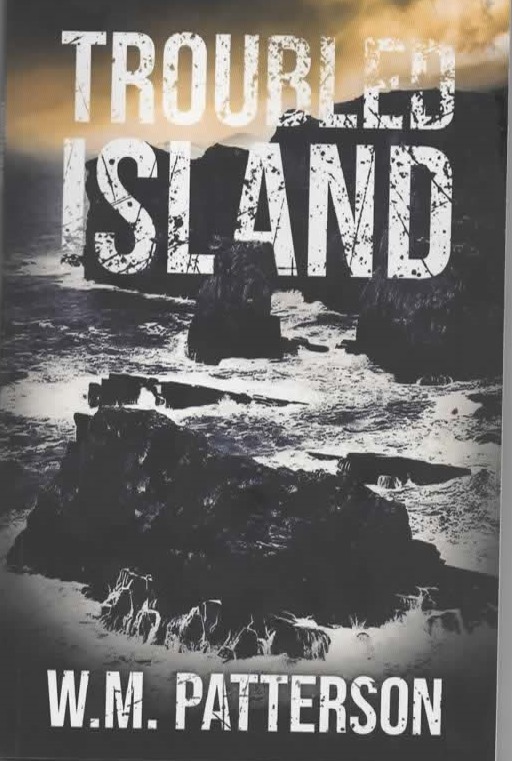 “When I first arrived there I bought a little orange-backed school jotter in the local shop, and each night I would jot down a few details of the people I had met that day, or the homes I visited, the friends I made and the ceili's I attended.
“That little jotter, my memory and experiences of people on all the islands and my imagination all came together in this story ‘Troubled Island’.
“I hasten to add that my characters are all fictitious other than the ones clearly in the public domain – like, for example, Henry P McIlhinney of Glenveagh Castle or the famous republican, Peader O’Donnell.”
‘Troubled Island’ is Billy Patterson’s second novel, his first being the well received ‘Robert’s War’.
The well-known musician, actor and author concluded that he dedicated his latest work ‘to the people of the islands who unknowingly inspired this story’.
The book is available at Bookmark in Letterkenny, and on Amazon at www.amazon.com/author/
w.m.patterson - kindle only.
Thanks to Brexit, if anyone wants a printed copy, they should go to any Amazon country other than UK - for instance Germany (Amazon de). 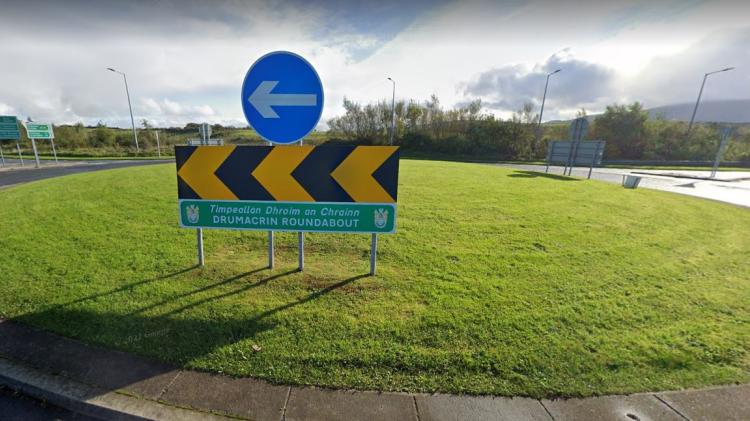 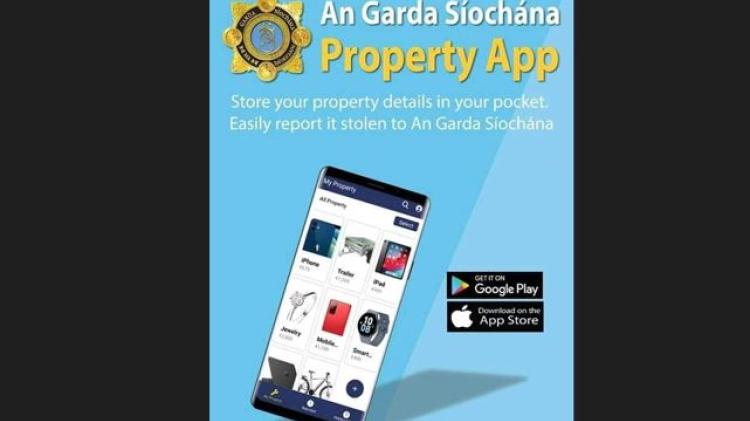 The delegation with local officials outside the recently-restored façade of the early nineteenth-century Condon House on The Mall in Ballyshannon. Picture: Karen Skelly