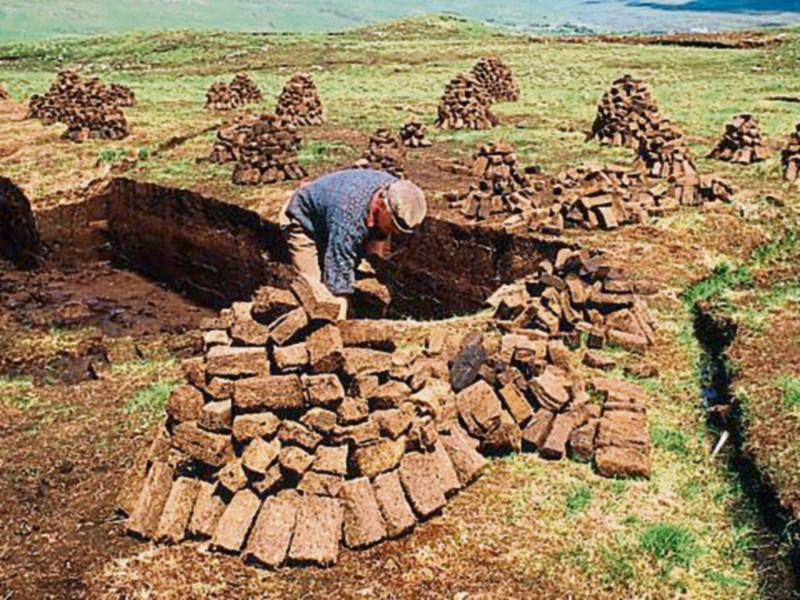 A councillor said he is willing to go to jail if the proposed ban on the commercial sale of turf is to be introduced. The proposal has been seen by many as an attack on rural Ireland not least of all by Independent Councillor Michael Mc Clafferty who urged Government ministers, based  in the capital, to come down and stand on the banks of the bogs in west Donegal and appreciate how much the people of rural Ireland depend on bogs as a resource.

Cllr McClafferty said he has been inundated with people calling him concerned about the proposed ban being introduced.

He described the proposed ban as being nonsense and claimed the government are out of touch with the people of rural Ireland.

It is a constitutionally-protected right to cut turf in your own bog but not to sell it.

“It is well and good saying you will be able to help your neighbour but we see that for what it is - a smokescreen. Turf cutting needs to be allowed to carry on. It has been there for thousands of years and is used as a major source of heating and used for families to cook in their homes,” he said.

He said he will protest against the proposed ban being introduced: “If need be I will go to jail. I will walk the plank.”

Filming of scenes will take place for several weeks

He said that many people are having to choose between fuel and food and said that is the reality people are being faced with in Donegal.

Almost 80% of people believe that the sale of turf should not be banned https://t.co/H3rACoOxCU

“Now is the time for everyone to make noise before we lose every aspect of our livelihoods and culture altogether,” he said.