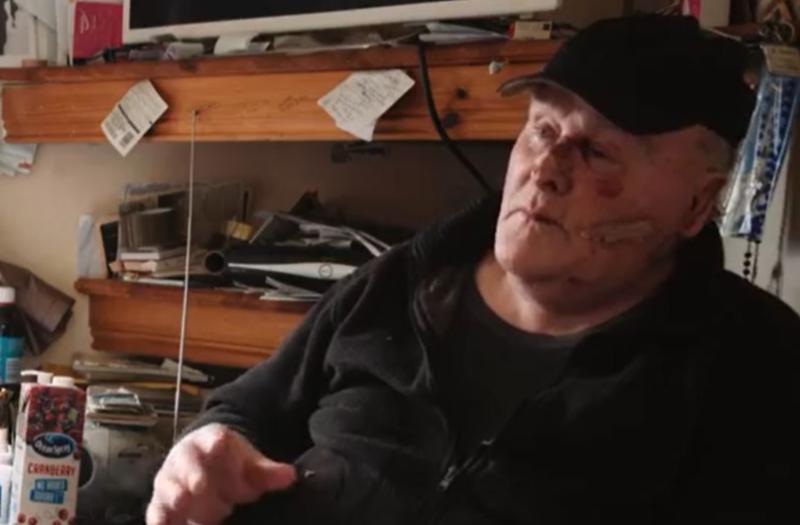 Professors, doctors and researchers travel from across the country to visit an 82-year-old islander who lives in Meenlaragh.
Their journeys reap great dividends as linguistic expert, Michael McGee, known locally as Micí Whiting, has a superb ability to retain information and can cast his mind back with ease to two and a half centuries ago and tell stories of great, great grandparents and their marriages. 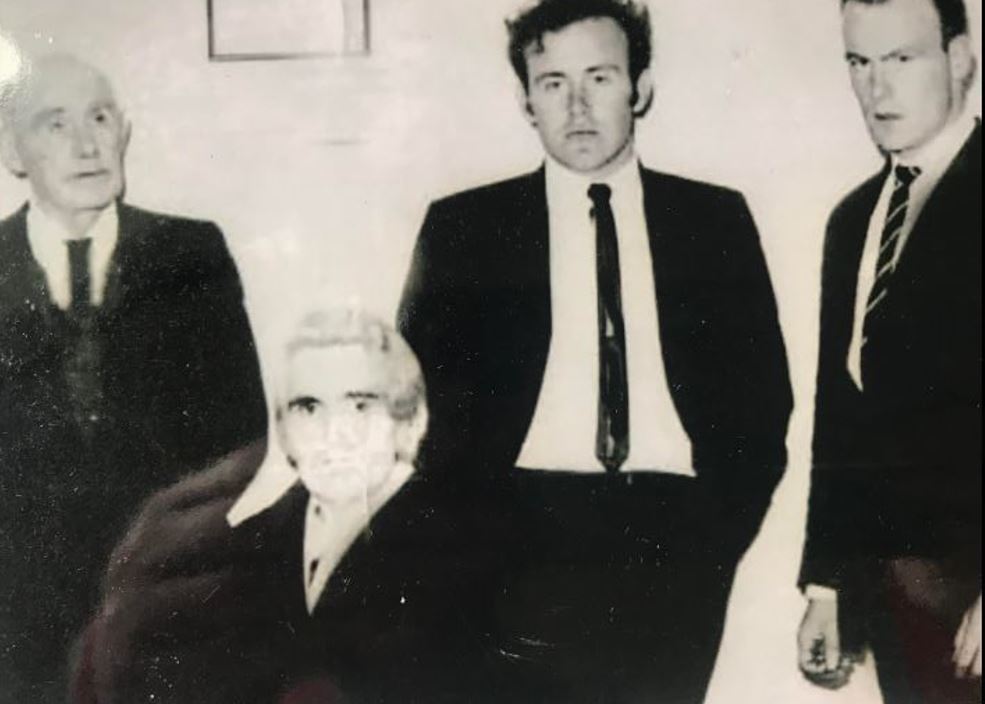 Kind hearted and generous
Micí is generous in sharing his valuable information with other people and academics. Raidió na Gaeltachta have given the island man a stage to share his knowledge with the nation. In recent years, some of his knowledge has been expertly encapsulated in a book Seanchas agus Nathanna Cainte Mhicí Whiting, by Éamonn Ó Dochartaigh from Derry.
Micí says there are times people come to visit him and sit into the early hours of the morning talking to him - these are people who are trying to record a fraction of his great store of words and knowledge. 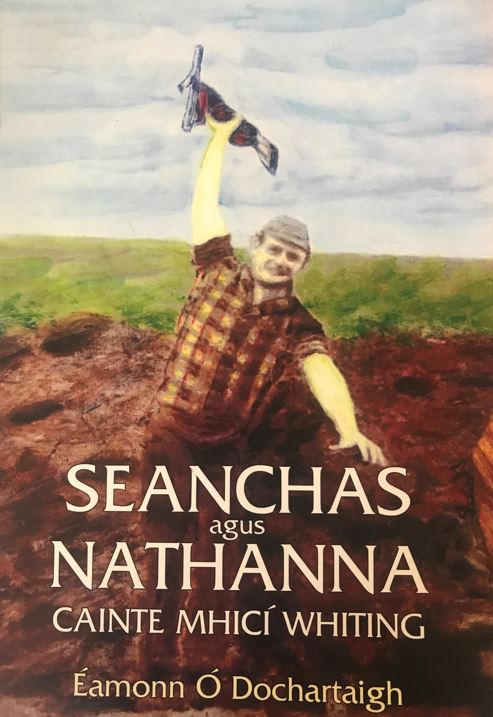 Speaking in Irish, Micí recalls having no great interest in school when he was a boy. Born on the island of Inis Bó Finne , Micí enjoyed staring out the window at the sea and watching the fishermen. Often, he wished he was among them, listening to the sea gulls’ cries and the wind blowing through the sails of bádaí na mbrádain.
There were twelve boats on the island as Micí grew up. He was born on the island in 1939 and his parents were Gráinne née Ní Cholla and his father was Donnchadh Mac Aodh. He had seven sisters and four brothers. The house had two lofts where children slept. However, on stormy nights of thunder and lightning, Micí recalls the siblings jumping onto the eldest sibling’s bed for sanctuary and not moving until the storm calmed.
The island was also home to horses which were used to plough the land. In autumn, people would walk from the island into Machaire Rabhartaigh and make their way to the crossroads in Falcarragh to the sales. Islanders also rode the horses out when there was a ‘rabhartach mór,’ a high tide, and race to the Ardaigh mhóir to the dualtach who would shoe horses.

Riders through the sea
The riders would return from this errand in the darkest of night and mothers sat praying the rosary, beads falling from thumb and finger, doors-wide open, listening hard for the sound of hooves returning to them on the island - a rhythmic sound of relief to troubled minds. In the morning as children prepared to go to school, they lifted two sods of turf from the turf stack to place in the fire in the school house.
Micí can recall some houses having six or seven children attending school and mother’s scowling at all the children for taking two sods of turf rather than one child taking fuel for the school fire.
The school was an open school, ‘scoil oscailte’ where a few desks stood in the middle of a wide room and a fire burned bright at the head of the hall. His teacher was Mary née Cannon, McGinley originally from Machaire Rabhartaigh who was married to the postman Dinny McGinley.
“I had no great interest in school. If you gave me a poem of eight or nine verses on a school morning to learn I would have learnt it in half an hour,” he said.

Bleak and grey
When Micí was nineteen years old, like many from the area, he went to find work in Glasgow, Scotland. Lying in bed at night, he would look through his only window to the flat across the road from him and wonder at how little he could see. He would remember the infinite sea in all its colours and moods running to the horizon beyond the island and miss the call of the birds on shifting winds.
Micí said his family were good workers as they had a wonderful ability to simplify work where other people would make a chore of it.
“They would lengthen work out and simplify it,” he said.
Micí later became a valued contributor on Raidió na Gaeltachta in a show presented by the award-winning presenter Ronán Mac Aodh Bhuí. The show was a firm favourite across the country as language experts from every region explained the etymology of words and compared sayings.
Micí was recognised as an expert and is remembered by people along the coast for his knowledge in relation to marine life.
Sitting across from the fire in his Meenlaragh home, Micí smiles and explains why at times the sea turns blue.
He calls it tine shionnach, a word that describes a bioluminescent sea. He then describes where this phenomenon can be found in other aspects of nature and calls these phenomena by their old Gaeilge name.
“Do you know the Irish word for a female crab? Snámhthóg. The male is called Tarbhán,” he says. He then explains the best parts of a herring to eat if you suffer from sore bones and next on the agenda is why herrings aren’t as mouth-wateringly tasty as they used to be.
“We would throw them on the iarann and they’d be tasty. They don’t taste like that anymore. You would need to get one from the sea yourself,” he says. 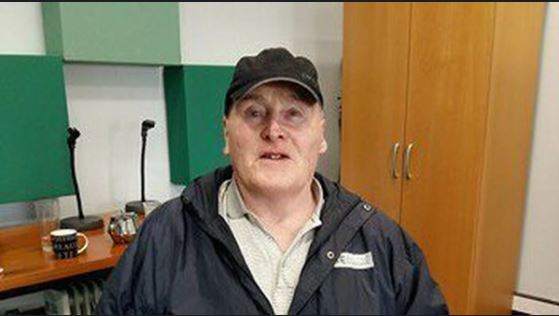 Folklore
The great folklorist Seán Ó hEochaidh who travelled the country in the middle of the 20th century, collecting stories from people, stated that those affiliated with the fishing tradition had a keen interest in reading the weather and Micí is evidence of this - he can describe rare winds that bring good weather and can also describe where the wind can be found in other European countries and discuss their different effects. Harbouring a keen interest in history and geography, Micí can converse about the old political system in Russia, the main gross domestic product Sudan once had and the history of Morocco.

Leaving Micí’s comfortable home, the beautiful island of Inis Bó Finne lies across from you and around it a wide and expansive sea which reflects in essence the depths and length of Micí’s knowledge.