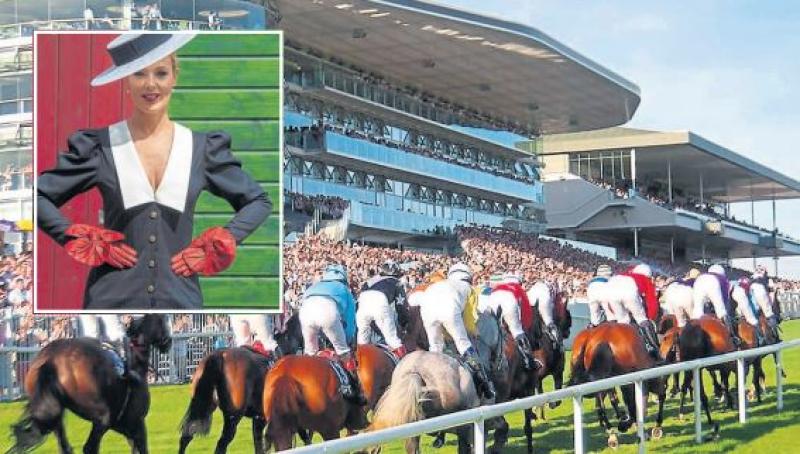 A Donegal woman was among the finalists at the Best Dressed Lady event at this year’s Galway Races.

Aoibheann McMonagle, who is originally from Falcarragh but who is now a primary school teacher in Swords, Co. Dublin, was selected at the competition which always attracts big interest.

She was one of the 25 entrants who were shortlisted for the title. 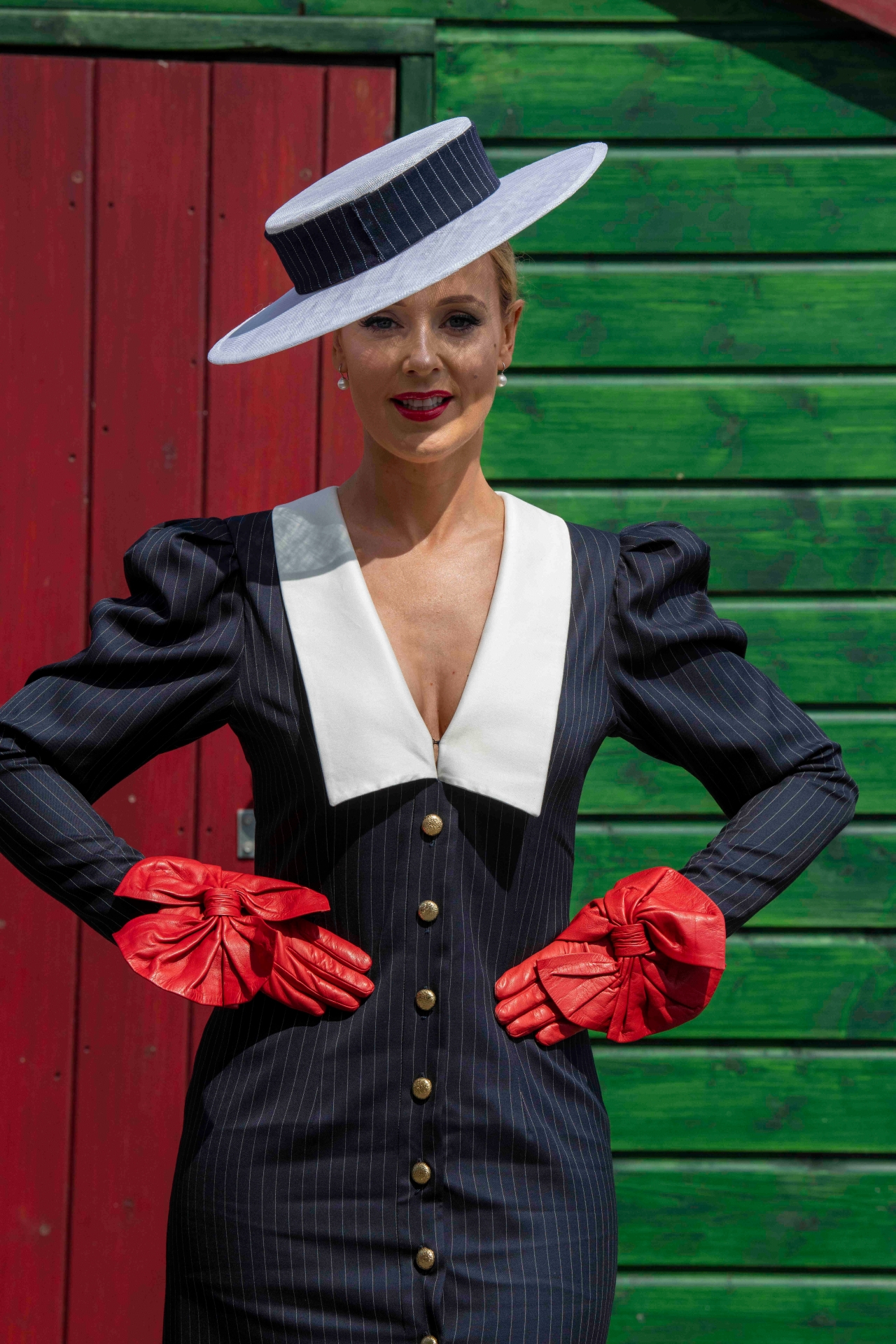 Speaking to Donegal Live, Aoibheann said that "it was a really good day".

She has gone to several big race meetings with a Ladies Day over the years, as well as at the Dublin Horse Show.

Aoibheann wore a pinstripe dress by designer Alessandra Rich, with her hat from Irish milliner Ashleigh Myles, who is based in Dublin.

Kayak from Maghery to Dungloe part of HERS Paddle Journey

"The event is based on the no barriers, no boundaries and no divides concept"

Her eye-catching red gloves are from Paula Rowan's shop in Dublin's Westbury Mall.

"My milliner matched the pinstripe in the hat to the dress," she explained, adding that the gloves were "a pop of colour" that she only purchased a couple of days before going to the races.

Ms Faller was the unanimous choice of the three judges.

The prize-winning ceremony took place at Ballybrit on the fourth day of the racing festival.