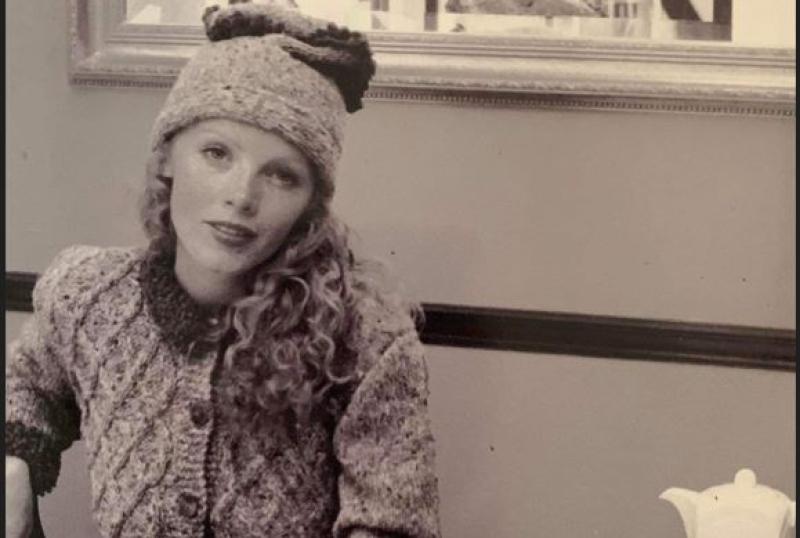 Tributes have been pouring onto social media following confirmation the star passed away peacefully at her ranch in southern California on Monday. The Grease star was much-loved and proved inspirational to many.

The star visited Dunfanaghy town with her daughter Chloe in 1996. Olivia Newton-John arrived in Donegal as part of BBC1 Holiday with Jill Dando, in 1996. The mother and daughter team enjoyed horse riding in the region. The star immersed herself in the culture of the area while in the town and enjoyed the music and mixing with friendly locals. They stayed in Arnolds Hotel in Dunfanaghy where Aisling Arnold and Chloe met.

During time off from her busy schedule, Olivia Newton-John visited the well-known McAuliffes shop on the main street. It was there a suit caught her eye and bought it. The suit was designed by Edel MacBride who was absolutely delighted when she heard the star had bought one of her creations.

Designer Edel MacBride said: "I will never forget knitting the sample at home the week William was born. The cool department store mentioned lots in early Sex & the City episodes called Henri Bendel NYC were the first to love and order it." Mc Auliffes would visit Showcase Ireland and call to Edel's studio at Convoy Mill as well such was their interest in her work. A great working relationship between the Dunfanaghy store and the Convoy-based designer ensured a call was made to Edel when the star walked out of the store with the designer suit in her bag.

"It was very kind of them to let me know, I still love to hear stories of where my knitwear goes to live. In those days all pieces carried a ‘Handknit in Donegal’ label under my name. I’d say she liked that too. It was a nice connection to someone who burst into our teenage lives when I was in second year," she said.

Edel remembers all the hype associated with the show when it was released in 1978 but recalls not being allowed to go.

"When you think back to Ireland then Grease the movie brought a new level of sassy USA teenage culture to us, sure we were all Sandy Dees," the well-known designer says.

Below is a photograph of the Black Tweed Russian Suit worn by Marie Staunton in a BLARNEY Woollen Mills fashion show in Cork circa 1997. 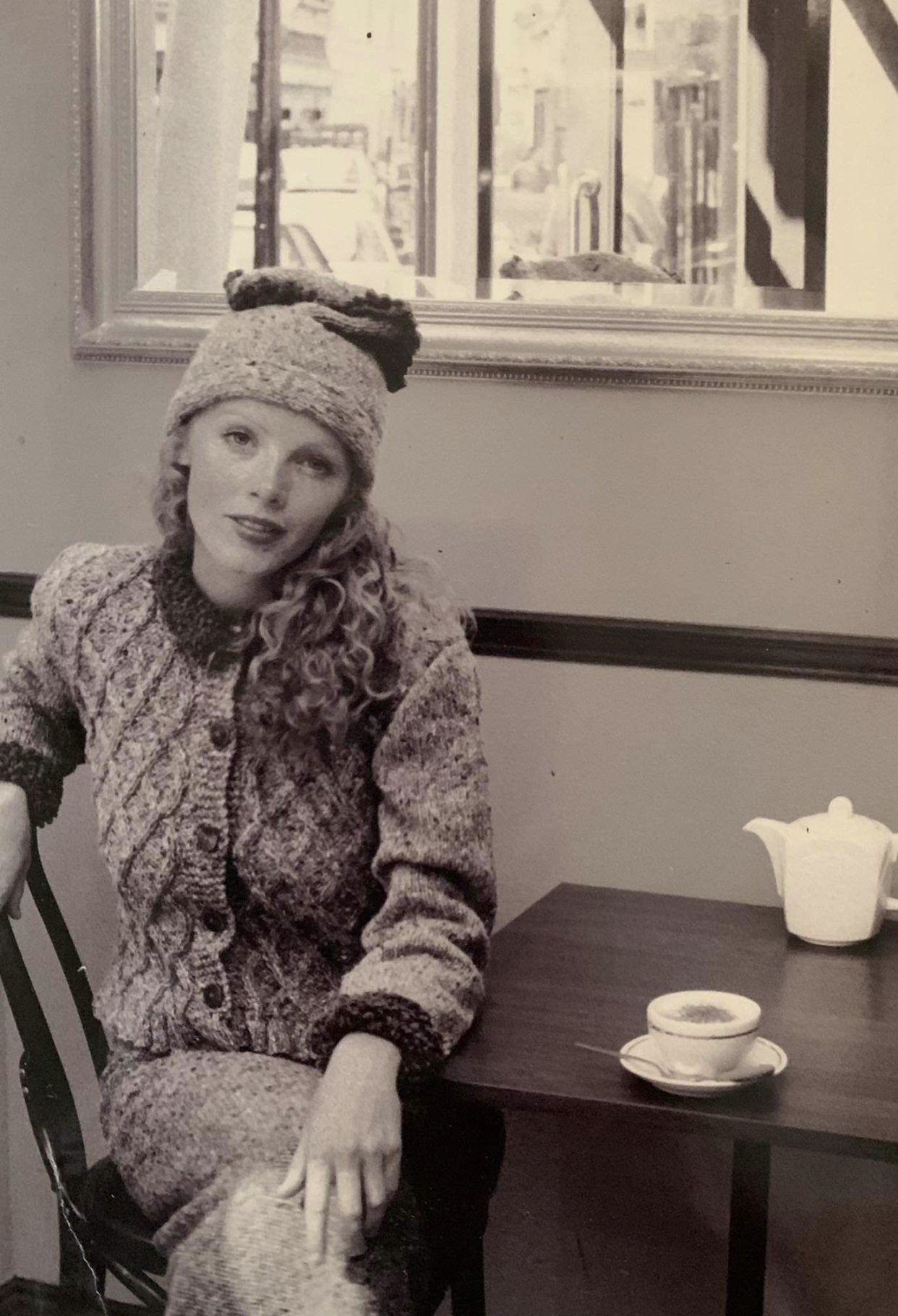 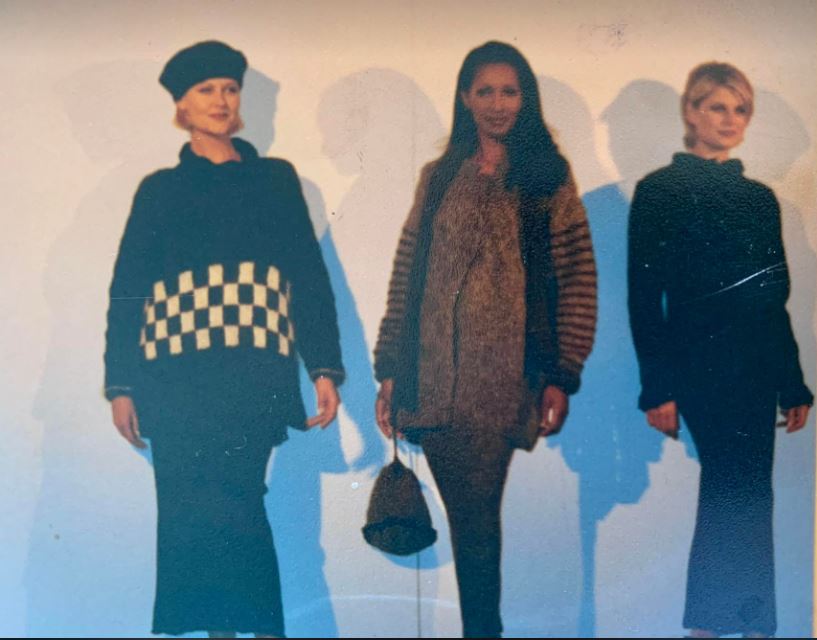