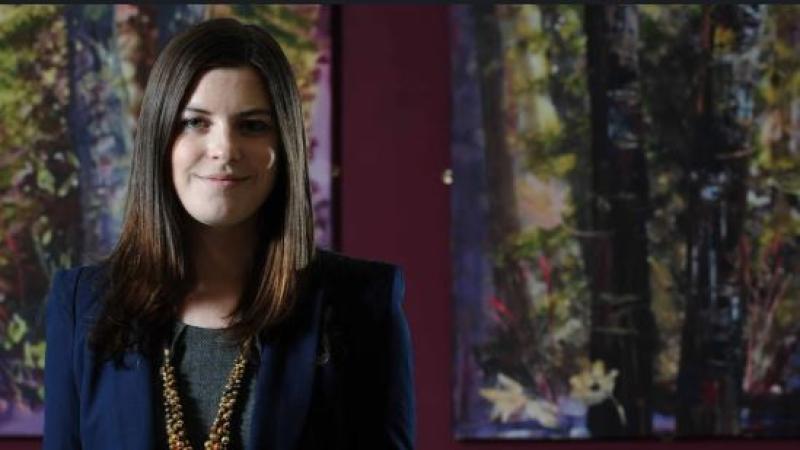 Popular broadcaster Áine Ní Bhreisláin is in line for a host of awards at Gradaim Cumarsáide an Oireachais this year. There are thirteen categories this year where many Donegal personalities feature strongly.

The shortlist was announced this morning, Thursday, by Oireachtas na Gaeilge. The annual event recognises the high standard of work and effort that goes into Irish language journalism in the country. Presenters, producers, columnists, reports and actors in Irish langauge radio, TV and other mediums is recognised and the awards are always highly contested.

The Queen V's Patrick O'Donnell which is based on a Donegal story and featured actors from the area among which were Brídín Ní Mhaoldomhnaigh and Eoghan Mac Giolla Bhríde has been shortlisted for TV show of the year.

Seán Ó Baoill from Loch an Iúir has been shortlisted for TV personality of the year with An Focal Scoir agus I lár an Aonaigh.

Popular broadcaster Caoimhe Cheol Ní Chathail from Letterkenny has been shortlisted in the category of young radio presenter of the year. The well-known broadcaster has been to the fore in Irish language media in Belfast over the years.

TG4 personality Darren Ó Dubhgáin who shares strong affiliations with Tory Island is in line for the award Réalta Óg na Bliana. This category will go to a public vote and public voting is expected to commence from Thursday, September 16, next.

The winners will be announced at an Oireachtas na Gaeilge event on November 2.