Thousands of people visited the Glenties Harvest Fair this year. The fair which is one of the oldest in the country, made a welcome return this year following the pandemic. 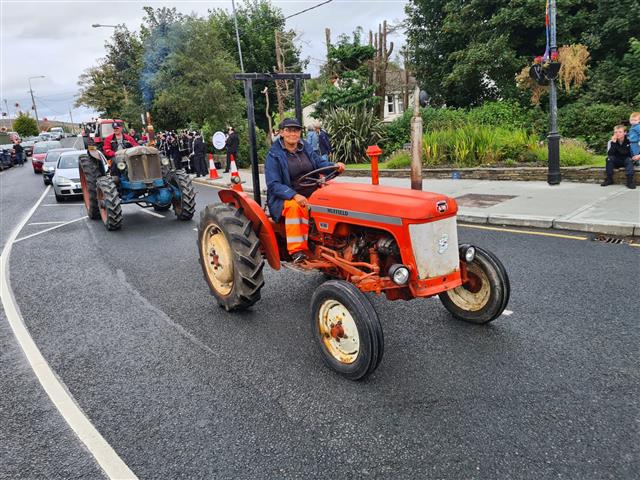 People travelled home to Glenties from as far away as Australia to be present for the annual event. A spokesperson for the fair, Michael Brennan, says there was great expectations and excitement in the town, ahead of the event.

Arrest made after reports of burglaries in the Westend area

The festival dates back to 1972. During that time a fair day would take place each month. Mr Brennan said that events changed in 1972 and a festival was built around the day when most of the traders came to town. The September event has grown to the huge event it is today - half a century later.

There were fears on Sunday that weather could have had an impact on the parade. However, organisers were delighted that the weather remained fair for the event which generated a carnival experience in the town; bands, local businesses and vintage cars and tractors made their way up the main street and through the town bringing smiles to many faces.

Over the course of the weekend, there was street music and music in all the bars on the main street. Many events took place in the Highlands Hotel.