Performances in Dunlewey will be part of live TG4 broadcast 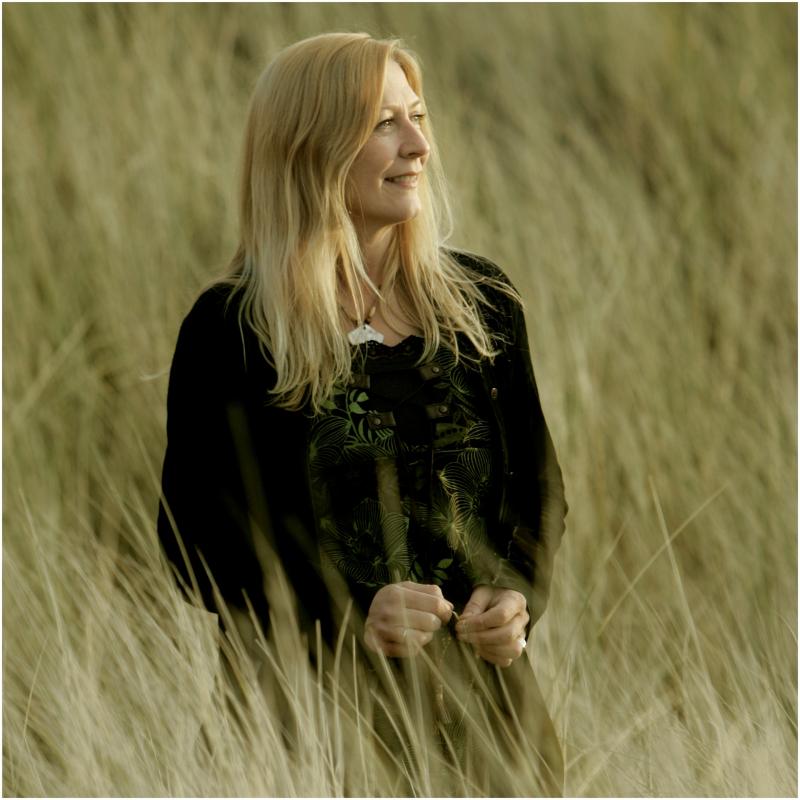 A party in the Donegal Gaeltacht village of Dún Lúiche this evening will be part of the live broadcast of 20th anniversary celebrations for TG4, and the public is invited to attend.
Oíche Shamhna 2016 will mark the anniversary with the live broadcast of TG4’s twentieth birthday party. TG4XX Beo will broadcast live from 9.30pm to 11.30pm tonight, Monday, on TG4, the Irish language television channel.
TG4XX Beo celebrates Ireland’s culture, language, music and dance, with live performances from Galway, Dún Lúiche and Kerry. The theme of the programme, the Passing of the Torch, is about old traditions and new directions, bringing together music, dance, songs, guests and conversation.
TG4XXX Beo ó Ionad Cois Locha will be broadcast from the Ionad Cois Locha in Dún Lúiche, Gaoth Dobhair, where Mairéad Ní Mhaonaigh, musician, singer and co-founder of Altan, will perform with Nia Byrne, Emma Ní Fhioruisce, Eve Belle, Megan Nic Ruairí and the band In Their Thousands. Rónán Mac Aodha Bhuí of RTÉ Raidió na Gaeltacha’s “Rónán Beo @3”, will host the programme in Dún Lúiche.
The Dún Lúiche event is open to the public, and the ionad is hosting a Halloween Night before the broadcast begins.
Performances scheduled for the two-hour broadcast also include Hothouse Flowers, Máirtín O’Connor and the Big Band, Duke Special and Ulaid, a specially curated performance with choirs from various Gaeltacht communities and much more.
See today's Donegal Democrat/Donegal People's Press for more.