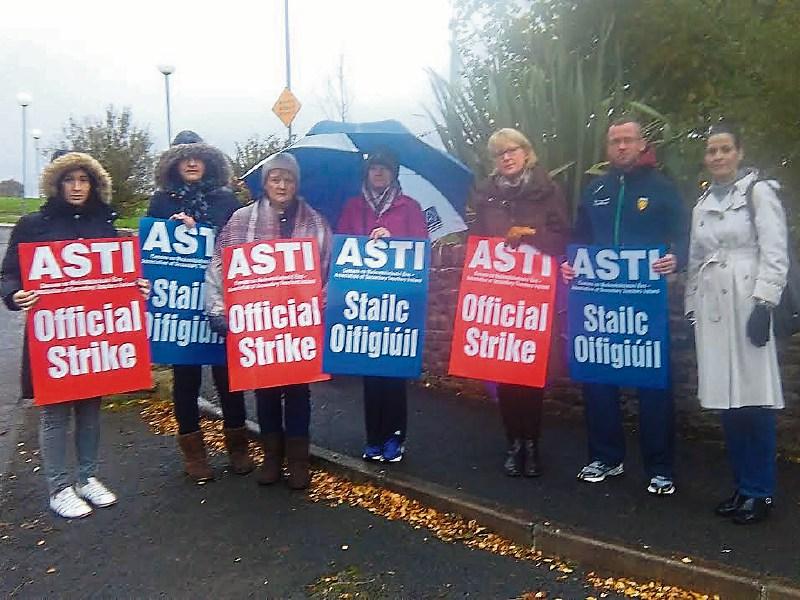 Loreto Secondary School in Letterkenny has informed parents that it is not possible to re-open the school after mid-term break until appropriate health and safety and child protection provisions can be in place, stemming from the planned ASTI industrial action.

The Association of Secondary Teachers of Ireland (ASTI) voted to withdraw supervision and substitution duties from Nov. 7th.

In a letter to parents dated October 28th, Noel O’Connell, chairperson of the Loreto Letterkenny board of management, said, “While the Board of Management wishes to keep the school open it is not, regrettably, possible to re-open the school after mid-term break until appropriate health and safety and child protection provisions can be established.”

He said the board will keep the situation under review and parents will be notified of relevant developments “as soon as feasible”.

As a result of the action, ASTI members will not be available to carry out essential supervision duties before school starts in the morning, during break times, at lunch and at the end of the school day, the chairperson said.

In addition, ASTI members will not be available to substitute for absent colleagues. “Due to this action, the board of management will not be in a position to ensure the safety of pupils in its care from that date,” Mr O’Connell said.

In the letter, he said it was the position of JMB, the management body for the school, and the board of management that teachers are best placed to undertake supervision and substitution duties.

Mr O’Connell said that even if there were full co-operation from ASTI on any contingency plans, the Nov. 7th deadline does not allow enough time to put supervisors in place, with the recruitment and vetting procedures that would require. He said the likely timeframe is not less than six weeks.

Eleven Donegal schools closed last month during the one day of ASTI strike action to date, including schools represented by ASTI and schools with members of ASTI and Teachers Union of Ireland (TUI) on staff. TUI has advised members not to take on work normally done by ASTI members involved in dispute action, both in relation to strike days and to supervision and substitution.

ASTI and the government are engaging in fresh talks this week.