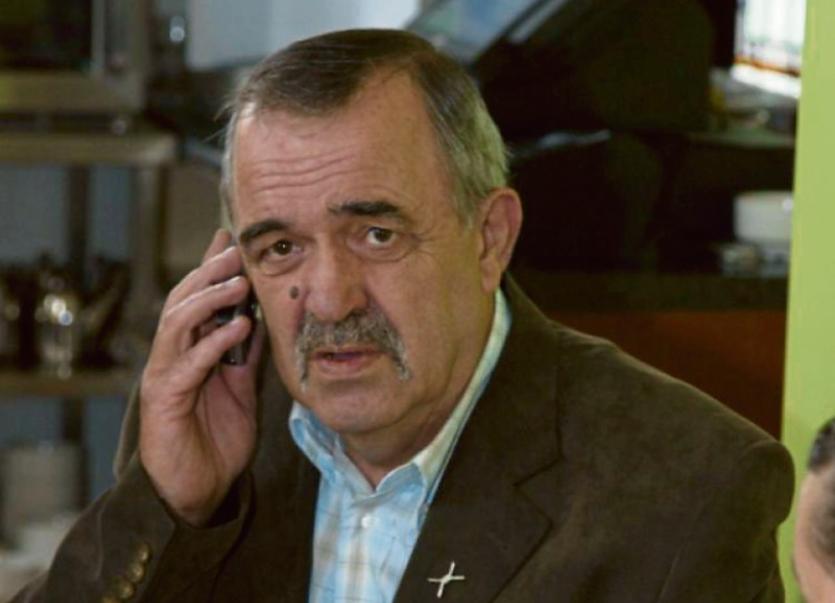 Anti-drugs campaigner PJ Blake has said he's disappointed with the response he has received from the Department of Justice in relation to the numbers currently deployed in the drugs unit at Letterkenny Garda Station.

In reply to a recent query, the peace commissioner was given a breakdown of figures in Donegal.

“There are currently 388 members of An Garda Siochána assigned to Donegal, of which 157 are assigned to Letterkenny. These are supported by 22 members of the Garda Reserve and 29 civilians,” the Department told Mr Blake.

“While it's good to get a response, it wasn't the answer I was hoping for, as I feel it's nothing more than lip service,” the former councillor told the Democrat yesterday.

“I am 30 years campaigning against drugs and have no intention of stopping now. Drugs are destroying the lives of so many. Donegal has had its fair share of tragedies through drugs. When the drugs unit had more members deployed, detection rates were the highest in the country, with the exception of the inner cities. That level of manpower needs to be restored,” Mr Blake insisted.