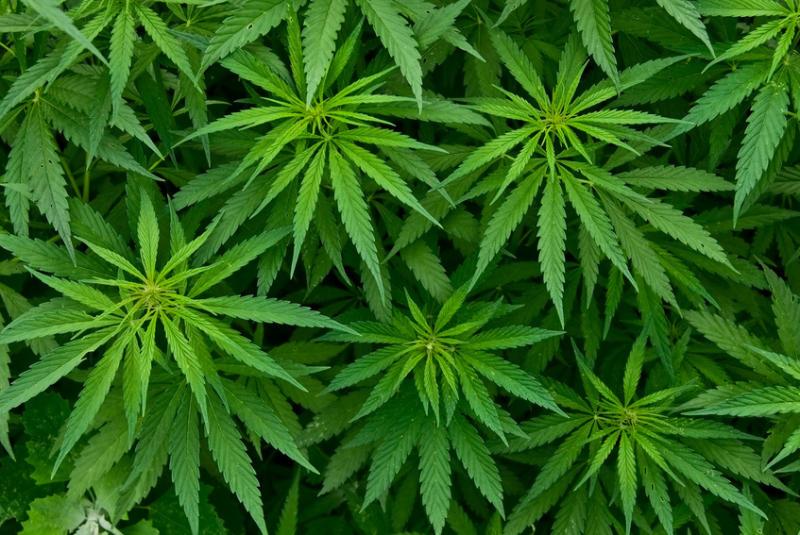 As part of the ongoing operation against the sale and supply of controlled drugs in Donegal, members of the Letterkenny District Drug Unit are currently searching premises in the in the Letterkenny area, the Donegal Democrat has learned.

One of the premises, which was searched, contained a room which has been converted for the purpose of cultivating cannabis. Associated equipment, consistent with materials usually found in ‘grow houses’ was also found along with a five Cannabis plants which were being cultivated.

One male was arrested in connection with this. He was detained at Letterkenny Garda Station pursuant to the provisions of the Criminal Justice Act 1984 and a file is being prepared for the Director of Public Prosecutions.

Another premises searched also contained a small amount of cannabis.

Anti-drugs campaigner, PJ Blake, has commended the Letterkenny gardaí for their work. He said that given the resources and the time, the gardaí can combat the growing issue of drugs on the streets of Letterkenny town.

The former local councillor said that it is imperative that gardaí continue their hard work in catching those responsible for growing and selling drugs in the region, which he said is becoming widespread.