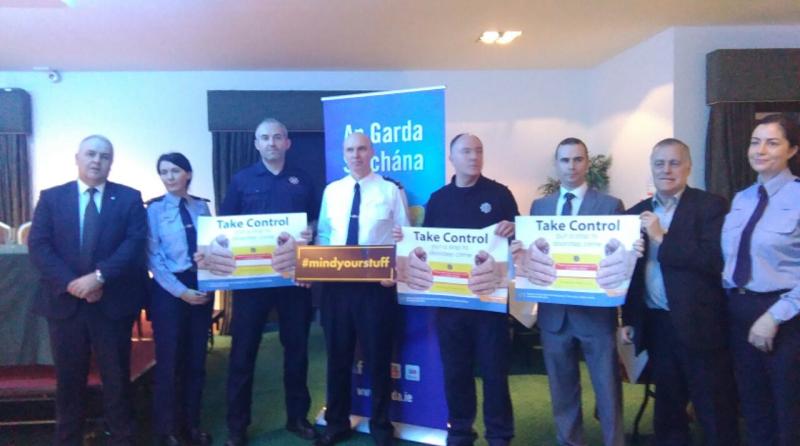 Thieves who have targeted homes in Donegal are forensically aware and are very professional at what they do, according to the Crime Prevention Officer for Donegal, Sergeant Paul Wallace.

There has been a spike in the number of burglaries in Donegal in the last number of weeks.

Over the course of two nights, over 120 people attended meetings organised by the Garda Síochána to make people more aware of home security issues in a bid to combat crime.

On Tuesday night, nine neighbourhood watch schemes were launched in Letterkenny, bringing the number of schemes to over 20 at present.

Over the last number of weeks, thieves have managed to gain entry to a number of homes via back door windows and doors that have not been closed securely. Many homes are robbed between 6pm and 9pm.

Those who gathered at the Station House Hotel heard that a group of thieves are wearing black clothing, leave their trainers/runners behind them at the scene and use small hand torches to search premises.

The message from Sergeant Paul Wallace, Superintendent Michael Finan and Crime Scene Investigator, Sergeant Maurice Mc Waters was clear, practice the basics of home security; leave lights on a timer if leaving home for a period of time, close and lock car doors/patio doors and house doors at all times, update your lock to a more secure one, do not relay information relating to your being away from home on social media, ring the gardaí if you are worried about a situation and be a caring and alert neighbour.