Donegal deputies describe the death of McGuinness as a "devastating blow" 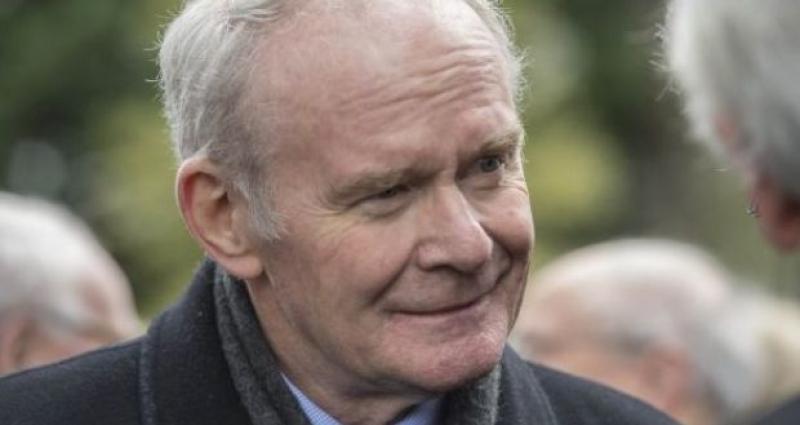 McGuinness, 66, had been diagnosed with a rare heart disease in December.

He led the party into power-sharing with the DUP in 2007 and served as deputy first minister alongside Ian Paisley, Peter Robinson and Arlene Foster.

He became Sinn Féin's chief negotiator in the peace process.

In 2011, Mr McGuinness contested the presidential election which was won by Michael D Higgins.

Deputy Pearse Doherty knew Martin McGuinness for 24 years. He said that his death was "a devastating blow" to the Sinn Féin party. He paid his condolences to the McGuinness family.

Martin McGuinness had close affiliations with Donegal. His mother was from Buncrana and McGuinness was a frequent visitor to the Gaeltacht area.

Senator Pádraig MacLochlainn said that Martin McGuinness was Ireland’s Nelson Mandela, a man who led by example and was committed to peace.

Tributes have been paid by leading political figures this morning.