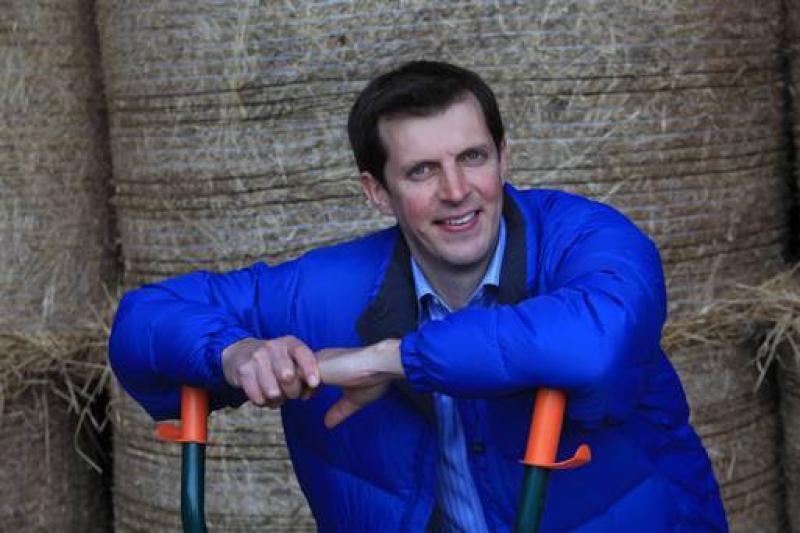 RTÉ One’s hit agricultural show 'Big Week on the Farm' is back and is headed to Donegal next week.

The farm that will feature is Lisnamulligan Farm in Castlefin. The programme will broadcast on Wednesday, April 5th at 7pm.

Big Week on the Farm welcomes the spring, when the land comes to life, with a unique blend of beautiful wildlife footage, fun and educational features and audience interaction. With an even bigger set, a bigger live studio audience, and a bigger host family, this year’s Big Week on the Farm promises to entertain and educate like never before.

The fast-paced show is broadcast live from 7pm on RTÉ One over five consecutive nights starting on Monday, April 3rd.

From calving to lambing and laying, Big Week on the Farm gives the nation real-time access to the incredible lives of Ireland’s farm animals and farmers.

RTÉ One Channel Controller Adrian Lynch said: “Viewers really embraced Big Week on the Farm last year. The show got us right to the heart of the action, bringing viewers everything from lambs born live on air to world record breaking sheep shearing. It was a huge undertaking but one that proved both educational and entertaining in equal measure. We’re delighted to return with a brand new farm and we’ll be featuring farms throughout the country, meaning every corner of Ireland can get involved”.

Audience interaction is a major part of the show and viewers are encouraged to tweet Big Week on the Farm @rte and @RTEOne using the hashtag #onthefarm, email onthefarm@rte.ie or snapchat the ‘rteonesnaps’ account with their videos, photographs and messages for broadcast.