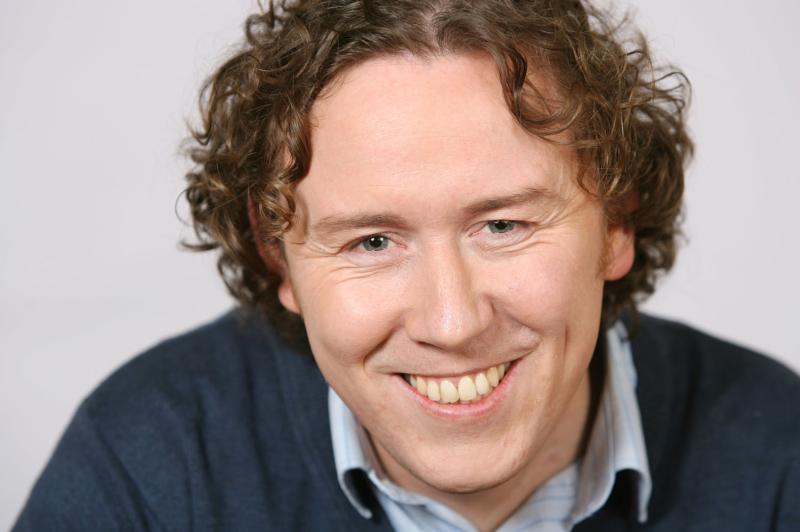 Musician and RTÉ Raidió na Gaeltachta broadcaster Dónall Mac Ruairí will be heading to the Isle of Man for the Celtic Media Awards this week where he is nominated for 'Best Radio Documentary' for a programme from the series, 'Sin an Saol,' broadcast last summer.

The series 'Sin an Saol' featured participants from the ages of 80 to 99 who shared their life experiences with Dónall, touching on many subjects including youth, death, love, contentment, work, emigration, technology, loneliness among many other poignant subjects.

The particular episode of the series that is shortlisted for the prize is the one focused on love.  In it, the participants talk about first kisses, heartbreak and lost opportunities. They discuss loss, and their hopes of being reunited with loved ones when the time comes. They share their knowledge of love and all its mysteries, and advise listeners on how to share and receive love.

The Celtic Media Festival is an international event, held annually in one of the Celtic nations. 'Sin an Saol' will compete with nine other entries from Wales, Ireland, Scotland and the Isle of Man for the prize for Best Documentary.   The festival takes place in the Isle of Man from 3 – 5 May.