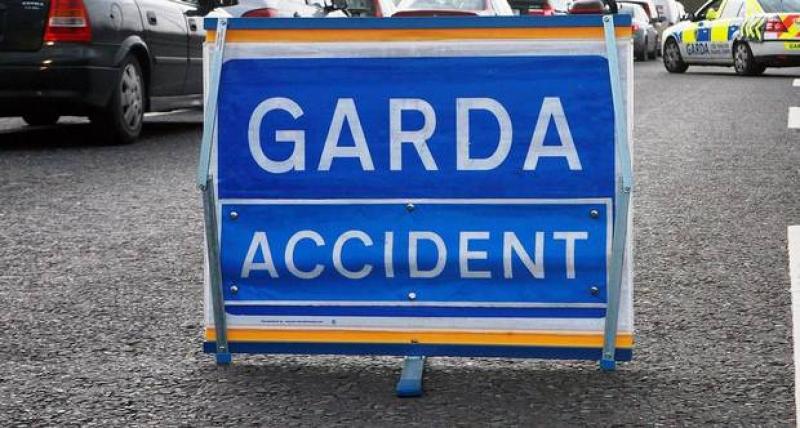 Gardaí in Buncrana have issued a further appeal for information following a fatal road traffic collision that claimed the lives of two males in their late teens early this morning.

Gardaí are investigating a single vehicle collision which occurred on the Quigley’s Point to Moville Road at approximately 3:35am this morning.

Three other males who were travelling in the same car were also taken to Altnagelvin and Letterkenny University Hospital were they are believed to be in a stable condition.

The road has since reopened.

Gardaí are appealing for witnesses and in particular anyone who may have travelled this road between 3am and 3.40am this morning to contact Buncrana Garda Station at 074 93 20540 or alternatively they can call the garda confidential line at 1800 666 111.