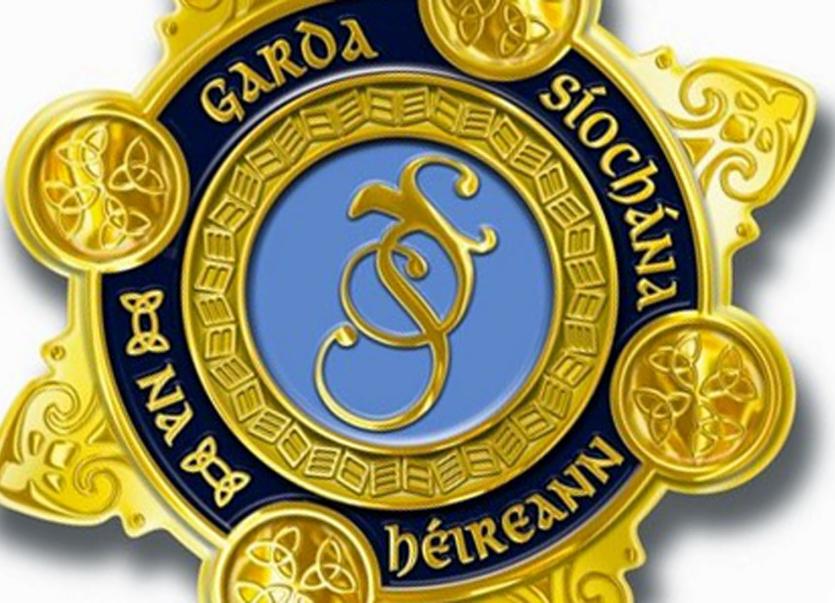 Armed gardaí have arrested three men on suspicion of a burglary along the border yesterday.

The men were arrested on lower main street, Letterkenny at around 12 today.

During the operation, gardaí removed a car from the lower main street. A number of gardaí were present during the arrest.

The men are currently being detained at Letterkenny Garda Station.