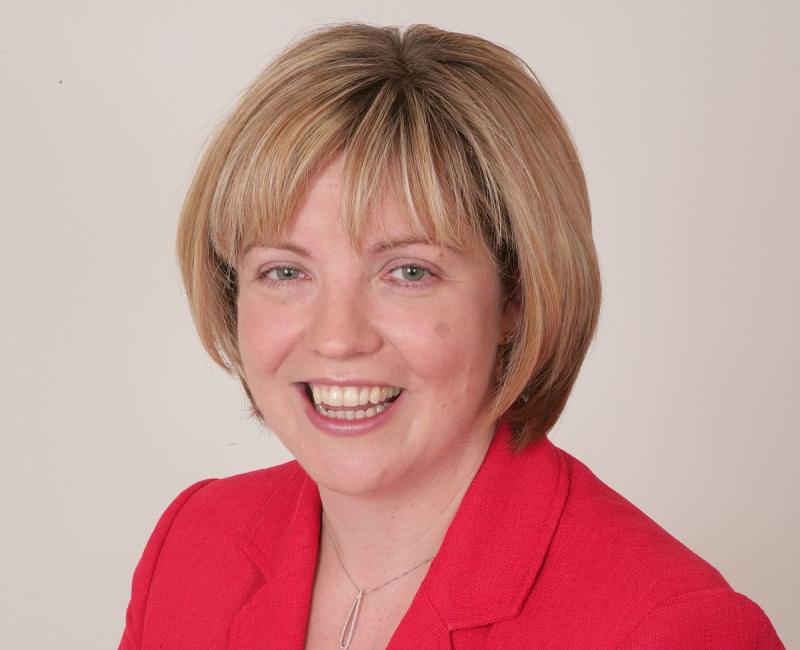 The former Tánaiste, Mary Coughlan, has compared Taoiseach Leo Varadkar to Donald Trump adding that the Taoiseach is placing too much emphasis on social media, socks and other trivial matters, and not enough on the big questions for the country.

Speaking of Taoiseach Leo Varadkar, Mary Coughlan said: “On a personal level he is a gentleman, but there are very important things happening at the moment, and socks and the like, well they’re not important at all. It’s easy to be on Twitter and not to do interviews, like in the US with President Trump at the moment, but it’s not right at all.”

In an interview with Aodh Máirtín Ó Fearraigh on RTÉ Raidió na Gaeltachta, Mary Coughlan also said that the current government was neglecting rural communities, and that the independent candidates elected in the last General Election had little or no effect.  She confirmed that she would not be putting her name forward for the General election.

“They have forgotten those outside of Dublin and that’s what’s upsetting people so much.  It’s great that Dublin is prospering and doing well with employment, but that’s not to be seen outside of the Pale ...”

Mary Coughlan said that independent candidates, despite election promises, had been ineffective.

“Did they make any difference to the country, although they were elected to the Dáil?  What did they do?  What power have they to support the communities that elected them?  In my opinion, they have done nothing.”