A very busy weekend for rescues off the Donegal coast 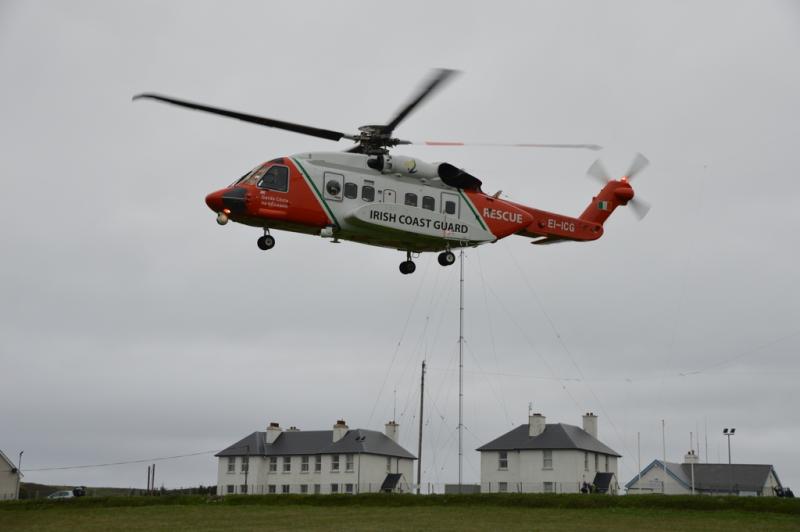 Two RNLI lifeboats, a rescue helicopter and the Greencastle Coastguard were involved in an operation north of Tremone on Saturday night.

The operation was coordinated by the Malin Head Coast Guard station.

The search stood down after midnight when it was determined that no one was in difficulty.

Earlier, a young girl was successfully rescued off the coast of Gaoth Dobhair when the lilo she was floating on drifted out to sea.

On Saturday, a kayaker was brought to shore having got into difficulty in the water at Bunbeg.

A man was brought to Letterkenny University Hospital from Arranmore Island by the Rescue 118 helicopter on Saturday night.