Weather hits another Donegal show as Ballyshannon Show is cancelled 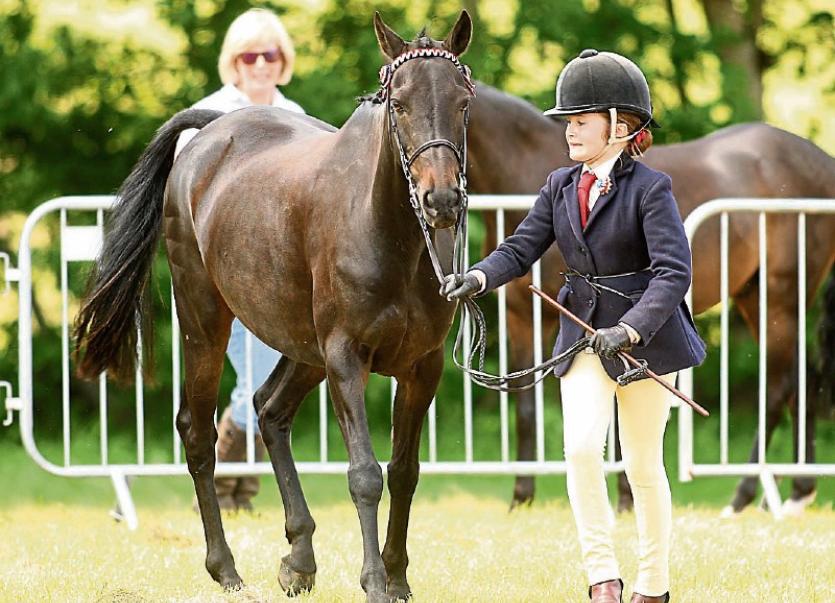 The remarkably wet so-called summer weather has forced another major event in the county - Ballyshannon Agricultural Show - to be cancelled.
The show which is held at Coolcholly on the northern side of the town on the N15, was due to take place tomorrow, Sunday, August 20th but last night show committee members met and had no option but to cancel the very popular event.
Alvin Barrett, show secretary, told the Donegal Democrat: "We have been monitoring the show field very closely for days now and the hope was that the rain might ease, but it just hasn't and as we met last night the heavens opened almost to leave us in no doubt that we had no option but to cancel."
He confirmed that they had tried various other options, but none of these were available.
It really has been a difficult time for committees county-wide organising events this summer as the wet weather played havoc. On the August Bank Holiday weekend the Ballintra Races also fell victim to the weather.
This is the second time the Ballyshannon Show organisers have had to cancel - the 2007 show was also a victim of the weather.
Asked if there was any possibility of running the event at later date, Alvin said it wasn't an option. "You get your slot and you have to take it as many of the show classes we would run follow on then to other shows and people have their plans made where they are entering animals, so no, for 2017 the show won't happen."
The one possibility for the show was to move it to the Ballyshannon mart site, but because the All Ireland Rowing Championships are also on in Ballyshannon, parking for that event is tied up and couldn't accommodate the rowing visitors and a big show.
The show committee issued this statement in the last half hour:
"Due to the current weather conditions and in the interests of public safety we have had to take the decision to cancel this year's show. The show committee very much regret this decision but safety is paramount at all times.
"We would also like to thank all the exhibitors that entered this year. We are in the process of contacting them to let them about the show being cancelled.
We would also like to thank all our sponsors and supporters for their continued support throughout the years and look forward to seeing you all at next year's show."