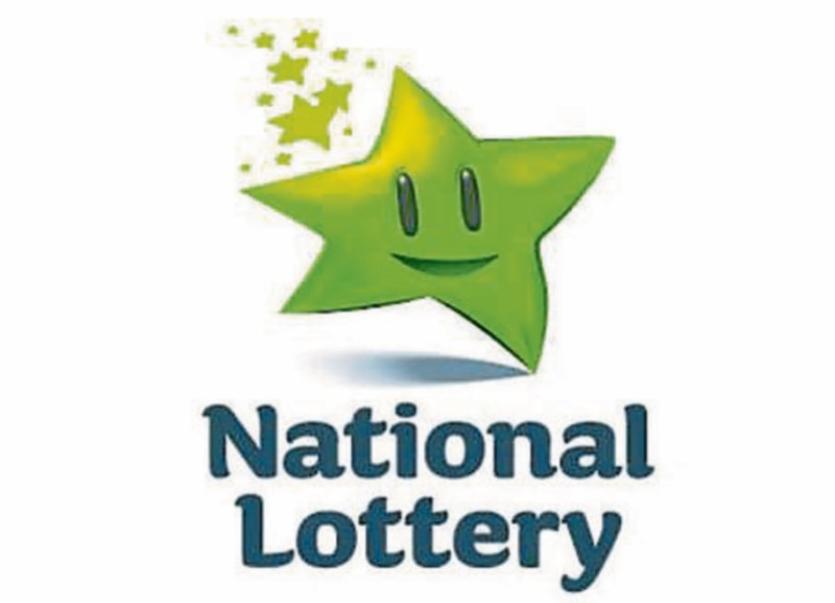 It is certainly a case of double delight for new father, Martin Johnston from Donegal town who, on September 24th became a dad for the first time to baby Katelyn and one week later his name was pulled out of the Winning Streak drum to appear on the national gameshow.

Coach driver Martin,31, wasn’t watching 'Winning Streak' when his name was pulled out last weekend as he was otherwise engaged with looking after his newborn baby daughter.

He and his wife, Ciara, have been on cloud nine since they heard the good news. Martin met Ciara in Australia in 2011 while they were both were travelling. The couple quickly fell in love and married in April 2016 in Ciara’s home county of Tipperary.

Martin has an entourage coming from Donegal and from Tipperary to join him in the audience for the upcoming gameshow. Among them is Martin’s mum and dad, Kathleen and Tony and his sisters, Fiona and Regina and brother Thomas.

In his spare time, Martin is a keen dart thrower, playing for the Coach House Bar team in Donegal town, who are in the Donegal Dart league. Regardless of how he gets on Martin considers himself to be the lucky with his new arrival and will use any winnings to giving her “a good start in life”.

The third episode of the new series of Winning Streak will be broadcast this Saturday evening, October 7th at 8:15pm on RTÉ One, where presenters Marty Whelan and Sinead Kennedy will guide five players through the iconic show, which gives them the chance to win cash, cars and luxury holidays. One will get the once-in-a-lifetime chance to spin the Grand Prize Wheel with a maximum prize of €500,000.