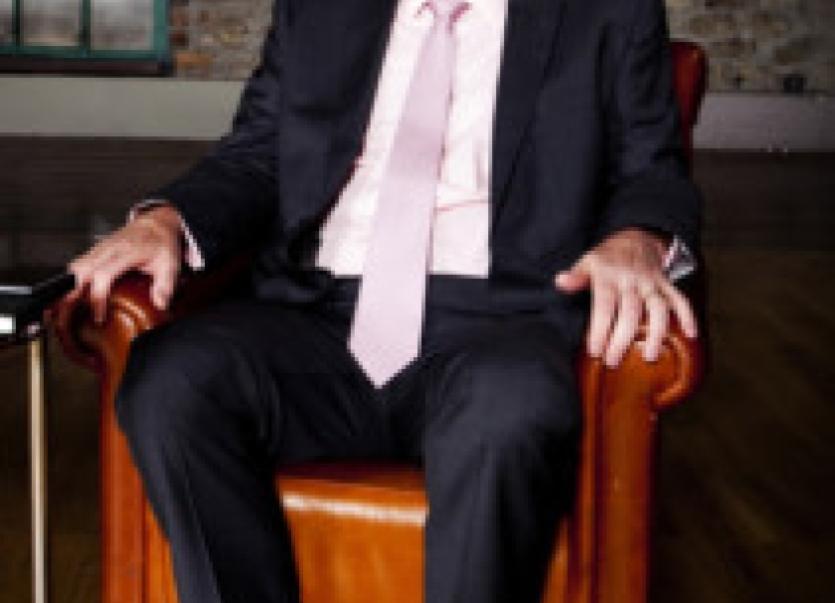 Ms Nicholas who came to national notice when she made a one off appearance last year, is settling well into her role on the show and says she is loving the experience. Already she has show that she’s not afraid to take on her fellow dragons and has made some interesting investment choices.

But Donegal also has a second dragon - well one with strong connections and a major business operation based in Buncrana.

Peter Casey, who has strong Inishowen connections is a much travelled man. Now based in Atlanta he travels back to the north west regularly to visit family and keep up with his business interests here.

The son of the late Patsy, a retired headmistress at Nazareth House and the late Leo, a bursar at St Columb’s College, Peter left Derry for university in Birmingham when he was 17 and since then has gone on to establish successful businesses across three continents.

The father of five is best known for his high end recruitment firm, Claddagh Resources, which has its European headquarters in Buncrana.

Speaking from his home in Atlanta this week, the new ‘dragon’ said he was delighted to be a part of the hit RTE show and had been a big fan as a viewer “My mum Patsy was a big fan of the show and she’d record the episodes and when I was home we’d watch them together, we’d always have wee competitions amongst ourselves about the investments and just have a bit of fun with it,” said the Derry born entrepreneur.

It was a conversation with his brother, well known Derry solicitor Kevin Casey, which first prompted Peter to consider getting involved with the RTÉ reality show.

“I had been looking out for investments in Ireland and it seemed like a perfect idea, where the potential investments are there lined up for you. My brother-in-law knew someone in the production company which makes the show and we got in touch. Last year after a business trip to Prague, I came back via Dublin and had a two hour tv interview and we filmed the series in December past. I’ve really enjoyed the experience and I think we have a great series that viewers will enjoy,” Peter said.