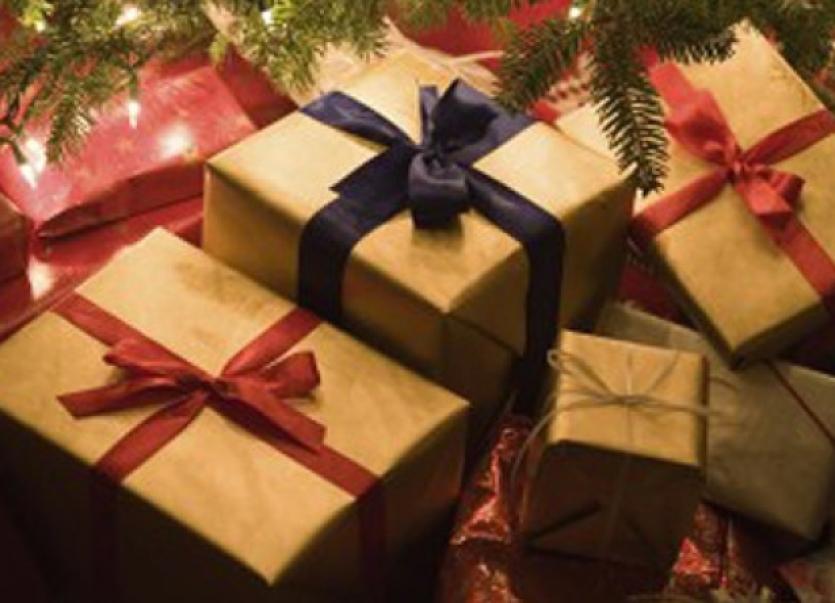 Donegal retailers are reporting a positive start to the Christmas trading season which has been helped by the strength of Sterling.

Donegal retailers are reporting a positive start to the Christmas trading season which has been helped by the strength of Sterling.

Shoppers appear to be staying in the county this Christmas more than in recent years due to good value and a fall in the strength of the Euro against Sterling, chambers of commerce in the county have said.

Increased footfall and positive early reports from traders have raised hopes that this year could be one of the more positive since the economic downturn began.

The number of shoppers from the Republic crossing the border would also appear to be on the fall.

A survey by Intertrade Ireland shows carpark occupancy in border towns by cars from the Republic has dropped from over 55 per cent in the third quarter of 2008 to under 50 per cent for the same period this year.

Traders are also trying to meet the growing challenge posed by online trading. One survey has revealed that up to €108 million could be leaving the county every year due to online shopping.

The tentative signs of a positive Christmas are being felt across the county.

Chief Executive of Letterkenny Chamber, Toni Forrester, said initial indications are that the town has been “quite busy” so far during the Christmas trade season and that there is a definite increase in traffic compared to the same time last year.

There have also been signs of an increase in footfall in some parts of the town throughout the year, she said.

She said retailers in the town have been embracing online trading and have been adopting the “brick and click” strategy. 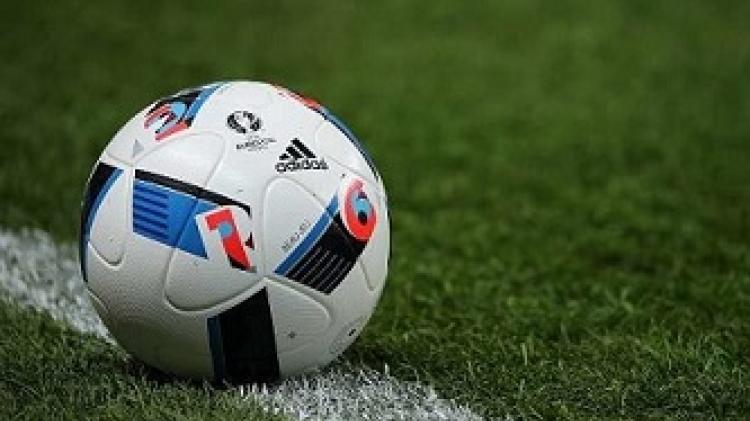