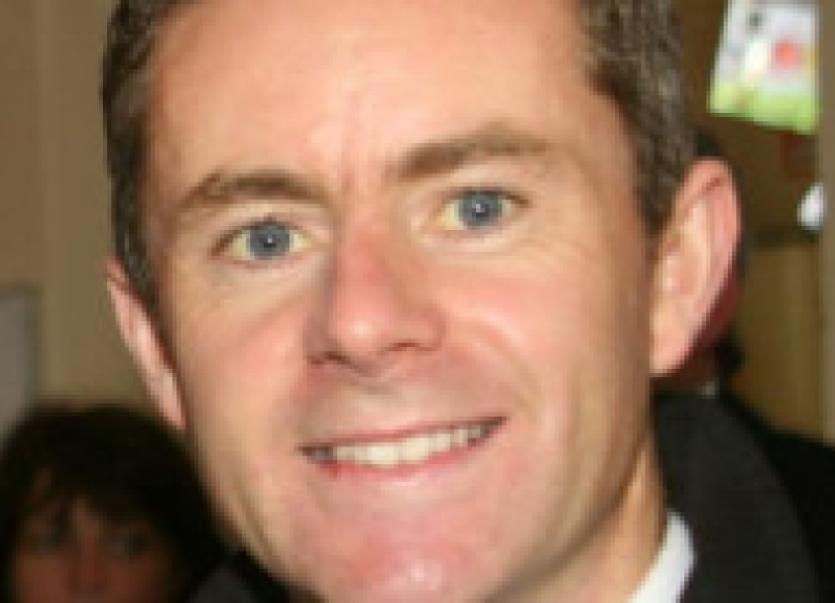 A Donegal Senator has hit out at the Minister for Health saying he has “broken his promise” made in relation to the his commitments to the BreastCheck service.

A Donegal Senator has hit out at the Minister for Health saying he has “broken his promise” made in relation to the his commitments to the BreastCheck service.

The Minister for Health James Reilly has confirmed to Fianna Fáil that there is no plan this year to extend the BreastCheck Programme to women aged 65 – 69, according to Senator Brian Ó Domhnaill.

He claims that, in reply to a Parliamentary Question from Fianna Fáil, the Minister admitted that there’s no provision in the HSE’s Service Plan for 2014 for the promised extension to BreastCheck. That’s a despite a clear commitment given by James Reilly before in the last general electio..

Senator Ó Domhnaill commented, “He gave a clear commitment to voters in the last general election campaign that he would extend BreastCheck beyond the age of 64. That was three years ago and the Minister has done absolutely nothing about it.

“The BreastCheck Programme is crucial in the detection and treatment of breast cancer. At the moment, it provides free mammograms to all women age 50 – 64. Breast cancer survival rates have improved vastly in this country due to the combined approach of screening, symptomatic detection and improved treatment.

“In view of the success of BreastCheck for those between age 50 and 64, it is now vital that the Minister keeps his promise to women and extends the programme to cover those aged 65 – 69 in line with his commitment before the election. I am now calling on Minister to honour that commitment.”; Concluded Ó Domhnaill 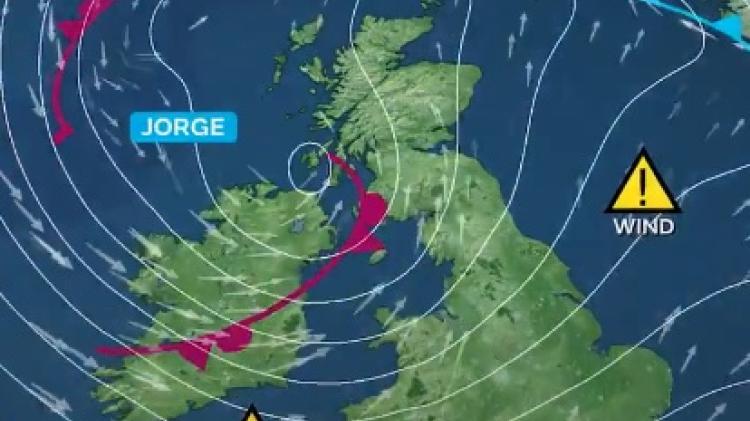 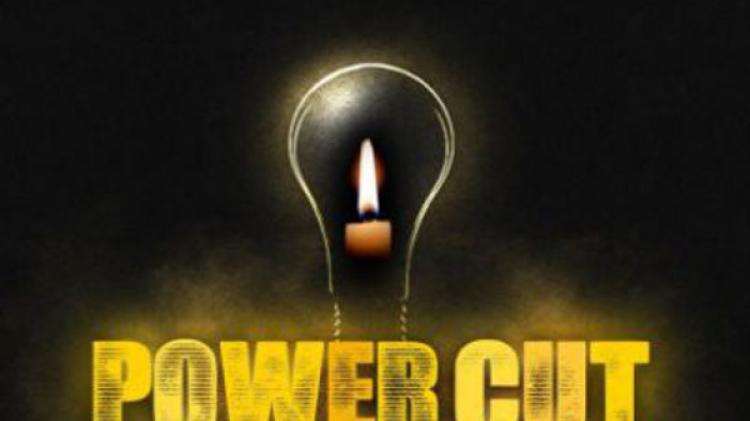