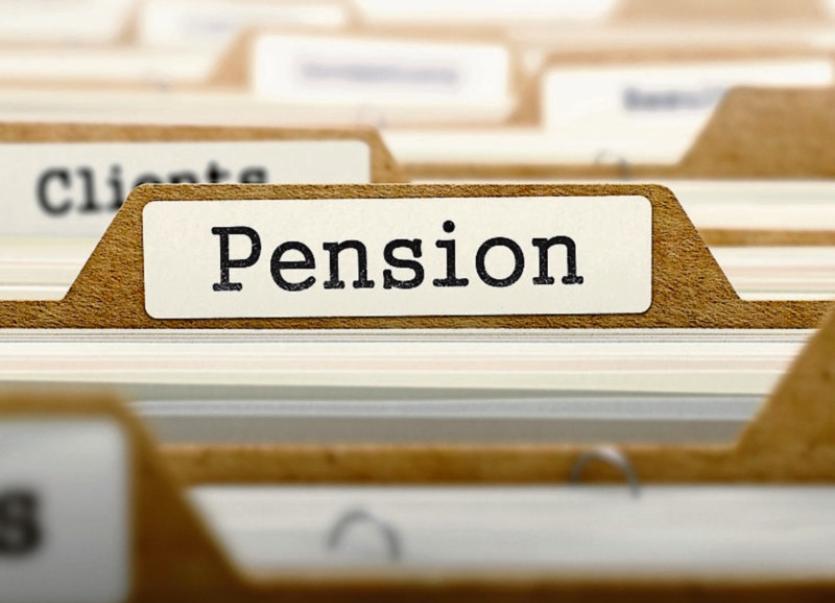 Deputy Scanlon is calling for greater clarity on contributory pensions.

Donegal TD Pearse Doherty has said that his party’s Bill to stop upcoming pension age increases will be debated in the Dáil in the coming weeks.

"Fine Gael plan to increase the pension age to 67 years in January 2021 and further to 68 years in 2028 meaning that today's workers and especially those approaching retirement may not access their State Pension at 66 years, as is the situation currently. These increases will see Ireland have one of the highest pension ages in the world.

"At the moment those obliged by contract to retire at 65 years are forced on to a jobseekers payment for one year before accessing their State Pension at 66 years. From next year, retirees will be forced on to a jobseekers payment for two years. This is a ridiculous and unacceptable situation for people who have worked hard and paid their taxes, in some cases, for a lifetime.

"This will see Ireland have a pension age that is well ahead of the majority of our EU counterparts. Our nearest neighbours England do not plan to move their pension age to 68 years until 2046, eighteen years after Ireland.

He said that his party had consistently called on the Government to suspend these pension age increases.

He added: "They were agreed behind closed doors without any debate or vote and therefore, they should not go ahead.

"Our Bill calling on the Government to establish a Pension Age Task Force would look at pension age and make recommendations based on evidence rather than cost saving measures. This Bill will be debated in the Dáil in the coming weeks.

"Nobody due to retire should be forced on to a jobseekers payment. I hope that all parties and none will support this Sinn Féin Bill."