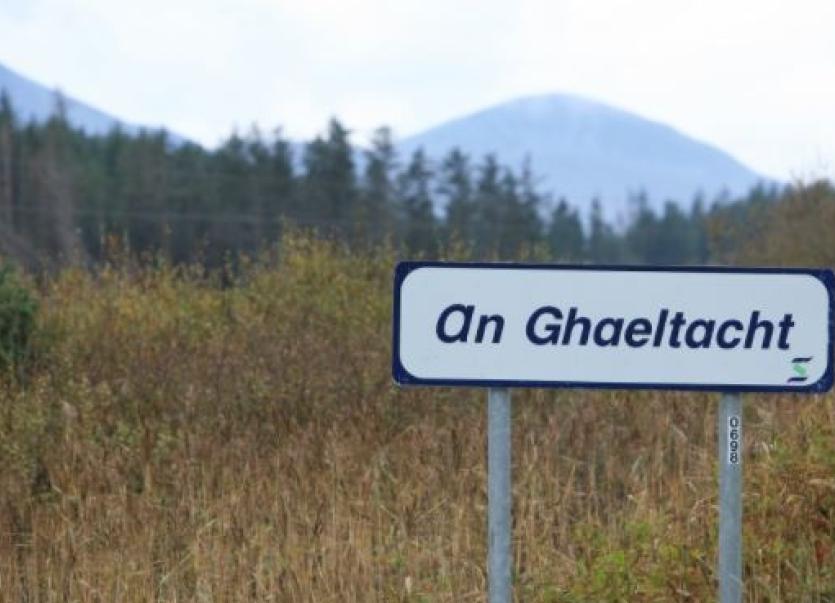 Summer Gaeltacht courses not going ahead will have a devastating impact on rural Gaeltacht communities.

This week would normally have seen students from all over the country flock to the villages of west Donegal to begin their three-week Gaeltacht trip.The young people not only bring their youthful exuberance, fun and laughter, they are a lifeline for small businesses who rely on them to keep going through the year.

But the language colleges are closed, the newly decorated rooms in the homes of around 700 mná tí are empty and small businesses are facing a bleak summer. Everyone appreciates that the closure of the colleges by the Department of Culture, Heritage and the Gaeltacht is necessary. But it is still a big blow and those impacted see nothing for them in any of the current government schemes.

Education Minister Joe McHugh (FG) recently announced a €4.7m stability fund for the Irish summer sector. With €3.1m going to the colleges to refund fees and deposits, that leaves €1.6m for the 700 mná tí.

But Cllr Noreen McGarvey (FF) believes the package falls far short of what is needed to support those impacted.

She is appealing to the government to look beyond the colleges and to give a lifeline to those who rely so heavily on the income generated by the Gaeltacht students.

Cllr McGarvey points out that the mná tí would have already been getting the houses ready.

“It costs a fair bit of money to get the house up to the standard that is required,” she said. “They have already had to reduce the number of students that they can take in recent years.

“A lot of the smaller shops are affected too. It was a huge boost for them to have the students. And there is a knock-on effect for local transport companies that are used to take them away for days out.”

With most Gaeltacht students attending for a three-week programme, parents are traditionally allowed to visit during the second weekend and take their child out.

Cllr McGarvey said: “In Dungloe, Annagry, Burtonport, Gweedore, you couldn’t get into a restaurant. They would be booked out because the parents would come down with the families.”

She is also concerned about the impact on local people who would have been employed as teachers.

“I am just in the process of finding out if there is to be any kind of subsidy,” said Cllr McGarvey. “I know one young man and it is worth over €2,500 to him.”

The councillor appreciates that the €4.7m emergency fund was aimed at keeping the language school sector alive. But she is deeply concerned about the wider community impact.

“Of course we have to do as much as we can to enrich the Irish language,” she said. “But we have to look after the smaller businesses too at the end of the day.

“There are government schemes coming on stream but a lot of these businesses in rural Donegal won’t qualify because they don’t have enough employees.

“Anyone who has come to this area during the summer knows that it has a huge impact on the area. There are kids everywhere.”

She is calling on the government to increase support for the bean an tís and for funding to be put in place for teachers drafted in for the courses. She is also asking for a scheme to support struggling village shops and other local companies.