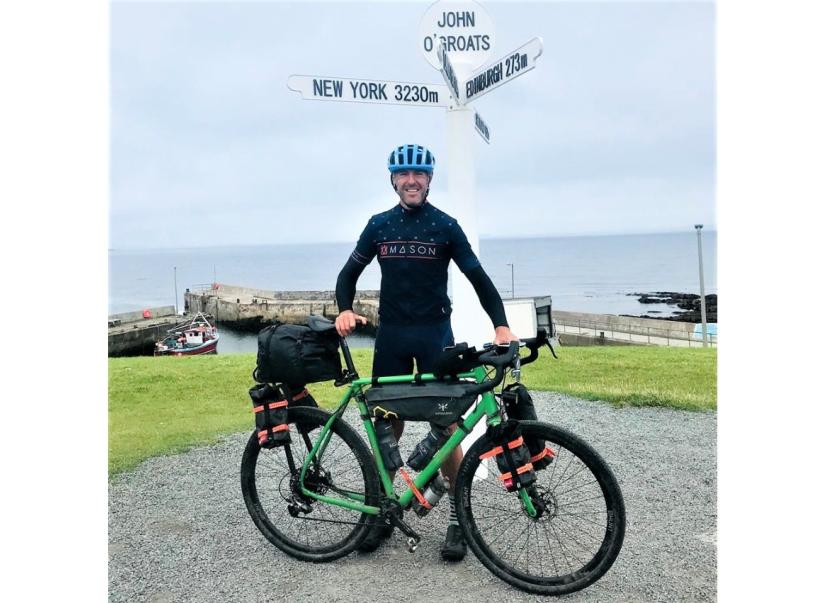 Donegal adventurer Jason Black has finished second in a gruelling endurance race from the UK mainland's most southerly point to its most northerly.

GBDURO is a 2,000km self-supported bike-packing race from Land's End to John O'Groats on road, gravel, single track, and everything in between.​

​The event requires riders to be entirely self-sufficient for the duration.

In previous years it consisted of four times stages but due to Covid-19, this event was raced over a single 2,000km stage.

Despite difficulties with his saddle for much of the race, Mr Black’s tenacious spirit saw him cross the line at John O’Groats on Tuesday in a phenomenal second place.

Mr Black is best known for having climbed Mount Everest and K2, but he also undertakes endurance events in the most challenging of conditions.