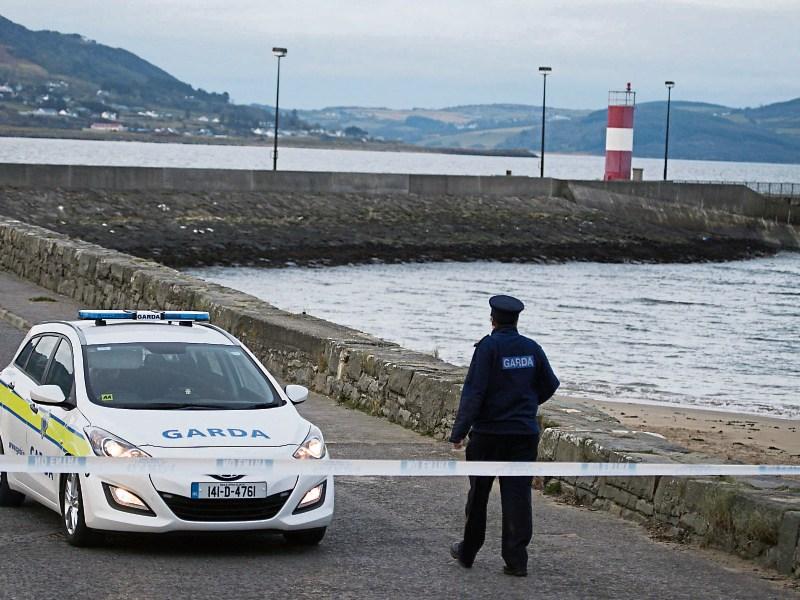 The woman who lost five members of her family, when their car slipped into the sea at Buncrana pier has settled High Court actions over the deaths.

Louise James from Derry lost her husband, two sons, her mother and her sister when the car they were in went into Lough Swilly on Sunday, March 20 2016.

She sued the estate of her late husband Sean McGrotty, the driver of the car, and Donegal County Council over the accident when Mr McGrotty’s car slipped into the sea from a slipway at the pier.

Mr McGrotty (49) died along with the couple’s sons Mark (12), and Evan (8), his mother-in-law Ruth Daniels and Ruth’s daughter Jodie Lee Daniels (14) when his Audi SUV slid on algae and slipped into the sea.

The couple’s baby, Rioghnach-Ann, was the sole survivor of the tragedy when she was rescued from the sinking car after her father handed her out through a window.

Ms James from St Eithne’s Park, Derry, has settled a separate nervous shock mental distress action over the accident. She was described in court as “an extraordinary woman”.

Her counsel Sara Moorehead said Ms James had settled her own action on confidential terms after mediation.

The other actions, taken in relation to her two sons Mark and Evan, Ruth Daniels and Jodie Lee Daniels, were also settled.

These cases were before the court for the ruling of the statutory mental distress payment of €35,000 in each case. All five settlements are without an admission of liability.

It was claimed Mr McGrotty drove on to the pier when he ought to have known it was dangerous and likely to cause risk of injury to his passengers. The claims were denied.

It was also claimed there was an alleged failure to have any or any adequate warning signs or barriers to prevent persons driving on to the pier.

It was further claimed there was failure to anticipate the risk of the accident occurring in circumstances where the pier was sloped and caused a risk of Mr McGrotty’s car sliding. The claims were denied.

Counsel said Ms James was an extraordinary woman who since the deaths had retrained as a special needs assistant and will begin work in her daughter Rioghnach’s school in September. It has been extremely difficult for Ms James, counsel said. Rioghnach, the sole survivor of the accident, is now five years of age.

Mr Justice Paul Coffey ruled the two payments of €35,000 each in relation to Mark and Evan McGrotty be paid to their sister Rioghnach, and the payments in relation to Ruth Daniels and Ruth’s daughter Jodie Lee Daniels be paid to Ms James and her siblings.

The judge said the accident was “a poignantly sad and tragic event which impacted overwhelmingly on the family unit”. He conveyed his deepest sympathy to Ms James and her daughter, and offered them every best wish for the future.