Council called on to take action after incidents during the summer 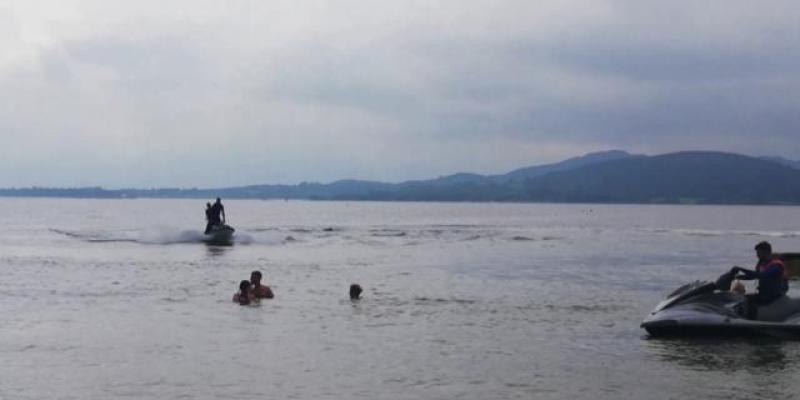 Donegal County Council has been called on to review its bylaws on the use of jetskis after lifeguards and gardaí were alerted to incidents at beaches in Donegal over the summer.

Bylaws restricting the use of personal watercraft including jetskis at some beaches around the county have been in place since 2009.

Cllr Barry Sweeny (Fine Gael) has called for the bylaws on the use of jet skis to be adapted to include a speed limit of 5 knots to a distance of 300 metres from any launch site.

Tabling a motion on the issue, he told Donegal County Council the bylaws were introduced to restrict the use of watercraft at 16 areas around the county.

Calling for a review of the bylaws, he said the number of swimmers using the coast of the county has increased.

He said a number of sites need to be used where a speed limit restriction can be tried.

“We have had discussions and complaints about incidents that are reckless and cannot be tolerated. We need to do something about it before next season,” he said.

The motion was seconded by Cllr Jimmy Kavanagh (FG) who said the issue of jetskis has been raised with him in relation to one beach in particular in the Letterkenny Municipal District.

“I know of several occasions during the summer when lifeguards had to intervene and cases where the guards had to be called because the behaviour was so reckless,” he said.

In one case swimmers were forced to leave the water due to the proximity of up to ten jetskis, Cllr Kavanagh said.

Designated areas for the launch of jetskis need to be used as “it is a tragedy waiting to happen,” he said.

The meeting heard the issue has also been raised by the Donegal Joint Policing Committee. Cllr Sweeny’s motion is to be brought to the next meeting of the council’s climate action and environment policy committee.