A build-up of sand is causing difficulties for fishing vessels 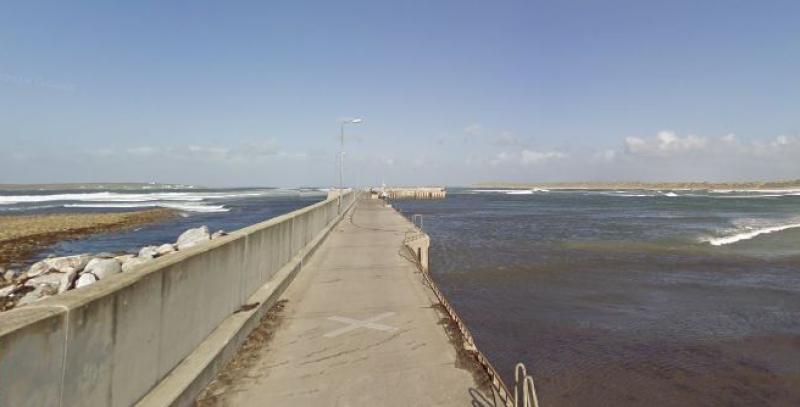 A build-up of sand is causing difficulties for fishing vessels that use the pier PICTURE: Google

A delay in the issuing of a licence for dredging at Magheroarty pier is causing difficulties for local fishing vessels, county councillors have said.

A submission for a licence to dredge the area was submitted by Donegal County Council in January.

A build-up of sand is causing difficulties for fishing vessels that use the pier.

Dredging of the channels close to the pier takes place annually.

Magheroarty pier also is the departure point for ferries to Tory and Inishboffin.

The issue was raised at the October meeting of Glenties Municipal District by Cllr John Seamais O Fearraigh (Sinn Féin) who said the delay is causing “a lot of upset”.

“We seemed to have slipped up that we didn't have the licence in place,” he said.

Independent councillor Michael Cholm Mac Giolla Easbuig called on the council to write to the marine minister about the delay in the issue of a licence for dredging.

“Fishermen can’t be left another year without resolution,” he said.

The council has undertaken to write to the minister over the delay in the issue of the dredging licence.