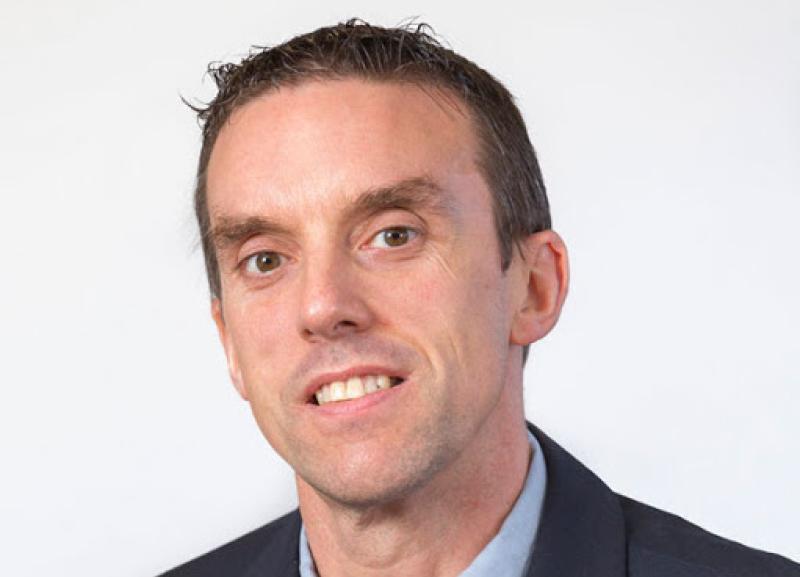 A man with 49 previous convictions has been ordered to stay out of Gweedore after threatening to ‘rip open’ his father and striking him.

Patrick McLaughlin (55), of Meenacuing, Gweedore, was before Letterkenny District Court charged in relation to an incident on June 21, 2020.

The court heard that McLaughlin arrived at his family home from Letterkenny on the afternoon in question.

The defendant threatened to knife his father and rip him open. He struck his father to the left-hand side of his face with his hand and also threatened his sister.

McLaughlin was arrested by Gardaí.

Solicitor for the accused, Mr Patsy Gallagher, said his client was himself a section 4 assault victim who was on ‘substantial medication’.

“When alcohol mixed, he falls in to this type of behaviour,” Mr Gallagher said.

“He has a number of addiction difficulties.

“There is a difficulty when he leaves Letterkenny, goes to Gweedore and acts inappropriately.

Judge Raymond Finnegan ordered McLaughlin to sign a peace bond for a period of 12 months with the condition that he stay out of Gweedore.

Judge Finnegan said: “He no business going there and he isn’t wanted there.”