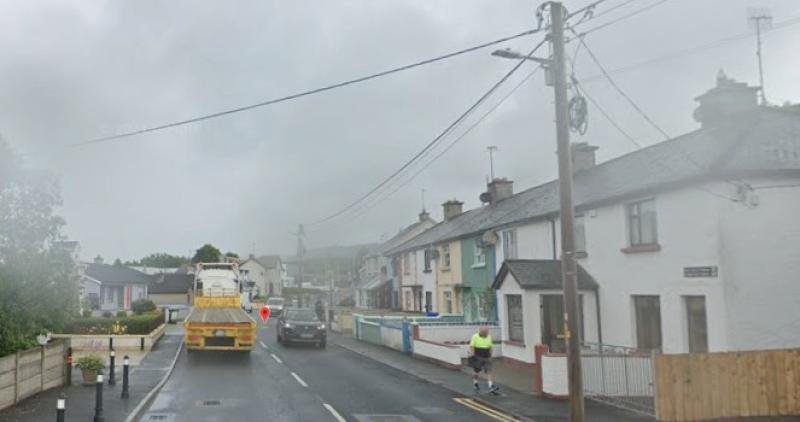 Persistent flooding has become a major concern for some long-time residents of Letterkenny.

Householders in the Charlie Daly Terrace and Swilly View Terrace areas of the town are worried that their homes will be flooded if the problem continues.

Councillors Jimmy Kavanagh and Gerry McMonagle both raised the issue at the November meeting of the Letterkenny-Milford Municipal District.

“This is a regular problem and there is flooding practically every time there is rainfall,” Councillor Kavanagh said.

“The fire brigade has had to come out and pump water away from driveways. It is very worrying the frequency that it is occurring.”

Councillor Kavanagh told the meeting that some residents claimed that the flood water was coming all the way from the Glencar area of the town.

“We need a permanent solution for these householders,’ he said.

“We have provided sandbags and they have done the job, but we are getting more and more of these water events so it is very worrying.”

Councillor McMonagle called for the roads and environment sections of the Council to investigate the cause of the flooding around Oldtown Road, the Station House Hotel and Charlie Daly Terrace.

Councillor McMonagle asked that remedial works be put in place to ‘preserve and protect these buildings’.

“It won’t stop and it will only get worse,” Councillor McMonagle said.

“I have a fear that the next time the fire brigade mightn’t get there on time. There are major businesses and homes there that need to be protected.”

Donegal County Council say that an investigation will be carried out,

An application has been submitted to the Department of Transport for climate adaption funding for assessment of areas in Letterkenny where there have been repeated issues of flooding.