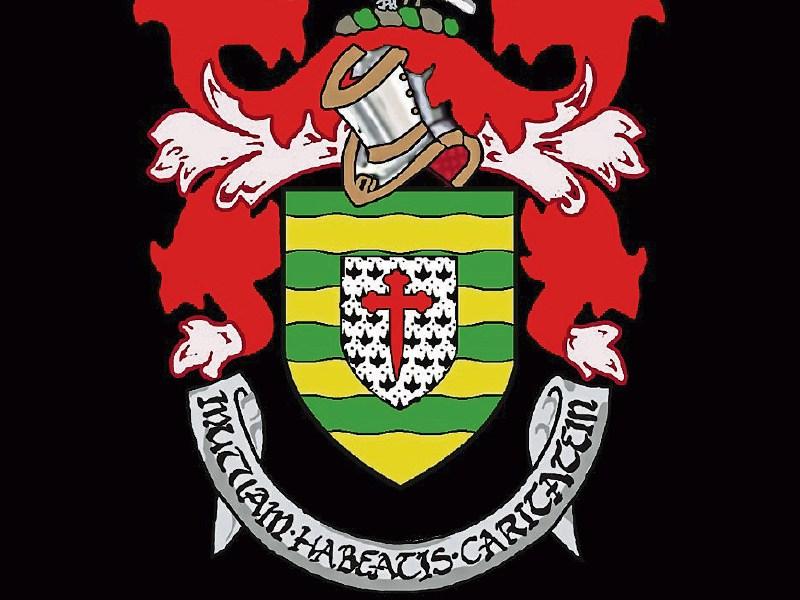 Donegal County Council has passed its budget for 2022.
The €162.3m revenue budget was passed unanimously by councillors on Thursday with 33 voting for and two against.
The passing of the budget, which is a €7m increase on the 2021 budget, was not in doubt after it received the backing of Fianna Fáil, Sinn Féin, Fine Gael and the independent grouping at Thursday’s online budget meeting.

Cathaoirleach Jack Murray proposed the budget following presentations from the council’s chief executive, the director of finance and the heads of each directorate. It was seconded by Fianna Fáil chief whip Cllr Ciaran Brogan.

Cllr Murray said it was the largest budget ever put forward and equates to a spend of “over €1,000 for every man, woman and child in the county”. It had been put forward in very difficult circumstances, he said.
Chief executive John McLaughlin said the council was very proud of the budget which represents “massive funding for every parish in the county”.
The council’s head of finance, Richard Gibson, said approximately 40% of the council’s combined income is from commercial rates and the local property tax. The council will be spending €445,000 per day next year, he added.

Party support for budget
Fianna Fáil chief whip Cllr Ciaran Brogan said he had never seen a budget that has so much money in store but it represents a challenge to deliver.
He said it was a very easy budget for councillors to support.
He said the council is not dealing with the condition of bridges as well as the maintenance of watercourses. He said a special working group needs to be set up to deal with the issue. Further investment is needed to invest in land banks to deal with the housing crisis as well as the issue of homelessness in Letterkenny, he said.
Sinn Féin chief whip Cllr Marie Therese Gallagher said there needs to be further progress on the takeover of estates.
There also needs to be high-level discussions about Irish Water as progress is being held back in the county, she said.
She said the local property tax in Donegal has raised the cost of living and she called for a new policy to be put in place for the funding of local councils.
The council also needs to have a policy in place to deal with the emergency accommodation demand that will arise over the next five years due to mica, she said.

Tourism
Fine Gael leader on the council Cllr Martin Harley said the council has shown foresight by investing in tourism in the last number of years.
The university status for LYIT is a massive boost for the region, he said, and it would help keep talent in the county and bring new talent in.
Cllr Nicholas Crossan, representing the independent grouping, said there needs to be a look at the rates system and there should be consultations with businesses “as the ratepayers are the backbone of funding in Donegal County Council”.
He said the independent grouping was happy to support the budget. To get a balanced budget in what has been such a difficult year “has been a great achievement," he said.
Labour councilor Martin Farren said he was in support of the budget and he hoped the Government comes to a satisfactory decision over mica and councillors should not accept less than 100% redress.

Opposition to budget
Independent councillor Frank McBrearty said he would not be supporting the budget as the council had failed to identify many of the serious issues affecting the county. He also said the east Donegal area is not receiving the same attention as other parts of the county. The council is not dealing with the issue of mica in all buildings that are under its control, he said.
“They have not dealt with new homes that they have bought over the last ten years."
He said there is doubt whether the council has carried out testing for mica on all its housing stock.
He said planning enforcement in the county has been under-resourced for “many, many years” and the council has not been holding manufacturers of defective blocks to account.
Cllr Michael Cholm Mac Giolla Easbuig voiced his opposition to the budget saying there is not enough money coming into the council. The independent councillor said there has been a lack of delivery on issues in his areas including a new ferry for Tory.
He listed problems including a lack of emergency accommodation, the poor condition of some council housing, a lack of funding for the arts and under-investment in water infrastructure.
Independent councillor Michael McBride said there is a very serious situation with homelessness in the county.
He said there are over 500 council houses in Letterkenny area that have mica and there is not enough accommodation to house the occupants. He said he was against the local property tax which he had voted against but voted for the budget after receiving a commitment to a €50,000 budget for the maintenance of greenways across the county.