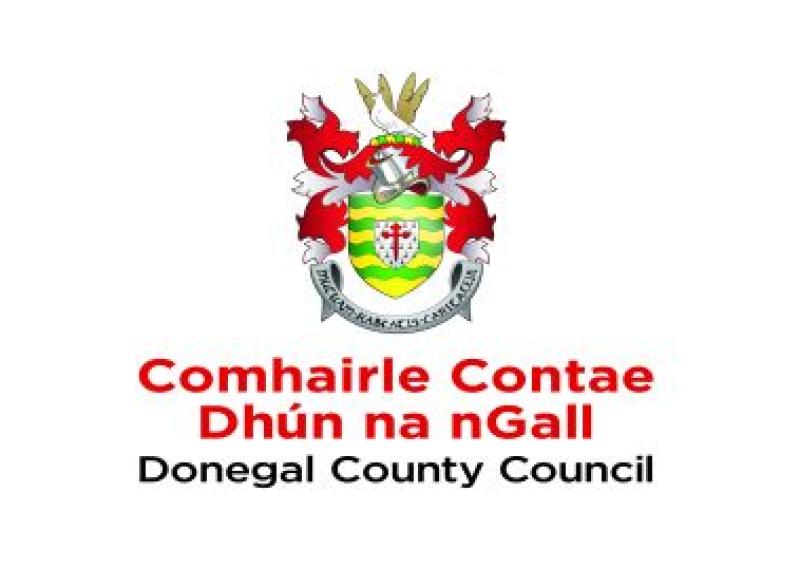 Donegal County Council has proposed a capital expenditure of €192m for next year, up more than €54m on 202

County councillors have failed to adopt the capital budget for next year after calling for more detailed discussions on the proposed record spend.

Donegal County Council has proposed a capital expenditure of €192m for next year, up more than €54m on 2021.

The proposed spending over three years is almost €796m but that will depend upon co-financing by the council.

Last week the council approved a €162m revenue budget, but while the proposed capital spending was broadly welcomed by councillors, they have called for more detail to be given at a behind closed doors workshop before it is approved.

The council has warned the delivery of the ambitious capital budget over the next three years is dependent on the availability of sufficient co-financing from its own resources.

Chief executive John McLaughlin has warned that the co-financing “presents a significant challenge for the council in years ahead”. Sources of co-financing include loan financing, the development contribution scheme, transfers from revenue and the use of reserves.

Housing represents the bulk of the proposed spending for next year at more than €75m followed by €60m on roads.

In roads, €2.5m is to be spent on the three routes proposed under the Ten-T project next year, but work is not expected to begin before 2025.

Councillors called for more detail on the plans for spending on housing at Monday’s council meeting.

Cllr Gerry McMonagle (Sinn Féin) said there needs to be clarification on spending to build emergency accommodation. He also expressed concern that work on the Ten-T project will not begin before 2025.

Cllr Marie Therese Gallagher (SF) said she did not see how the issues in housing are going to be solved by the proposed housing programme.

Cllr Ciaran Brogan (Fianna Fáil) welcomed the “huge allocation” but called for more detail on the spending of each directorate.

Calls for progress on the Donegal Community Stadium were made by Cllr Patrick McGowan (FF) and Cllr Gary Doherty (SF) who said it is a county-wide project that has huge potential.

Cllr Barry Sweeny (Fine Gael) called for progress on the Ballyshannon to Belleek section of the Erne Atlantic Greenway.

Cllr Albert Doherty (SF) welcomed the €15m allocation for the defective blocks scheme but raised concerns about how social housing was being identified for prioritisation.

Independent councillor Michael Cholm Mac Giolla Easbuig called for a separate meeting on housing which would be attended by the minister and department officials.

Cllr Frank McBrearty (Ind) said he would not be supporting the spending as not all relevant information had been presented to the councillors.