Minister says scheme has been enhanced to 100% redress 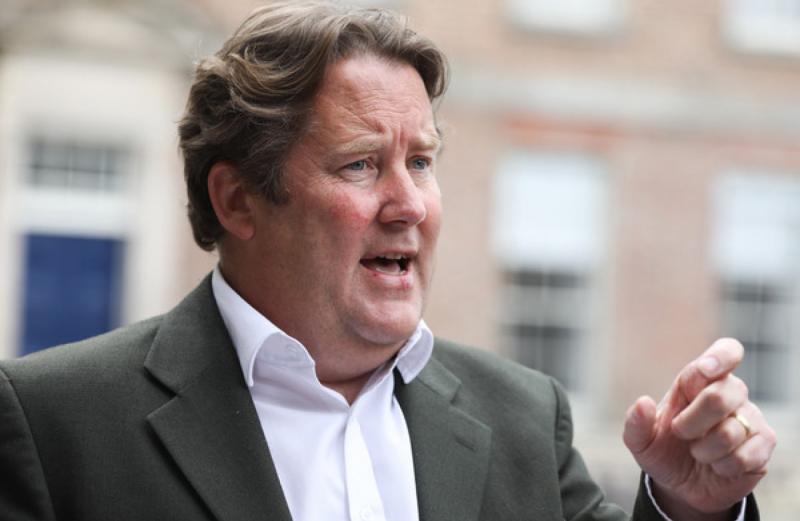 The Cabinet has agreed a new mica redress scheme for homes affected by defective blocks.

The new scheme, which was agreed at a meeting on Tuesday, is offering rebuilding costs of €145 per square foot and a sliding scale for the rest of the square footage of each dwelling.

Minister O’Brien said an initial building cost assessment will remove any prohibitive upfront cost and homeowners will no longer have to pay €6,000 to enter the scheme.

There will also be a new independent appeals process and the scheme will be extended beyond principal private properties to include rental properties registered with the Residential Tenancies Board.

The National Standards Authority is to undertake a review of concrete blocks standards.

A levy on the construction industry is to be introduced from 2023 which will see the sector make a contribution to the scheme.

Legislation for the scheme is to be fast-tracked and introduced in the first quarter of next year. A review of industry standards and regulations is to be undertaken by a senior counsel and a building standards regulatory authority is to be established.

The minister said the newly enhanced scheme ensures "absolute parity of approach" between the houses affected by pyrite on the east coast and the homes affected by mica in the north-west.