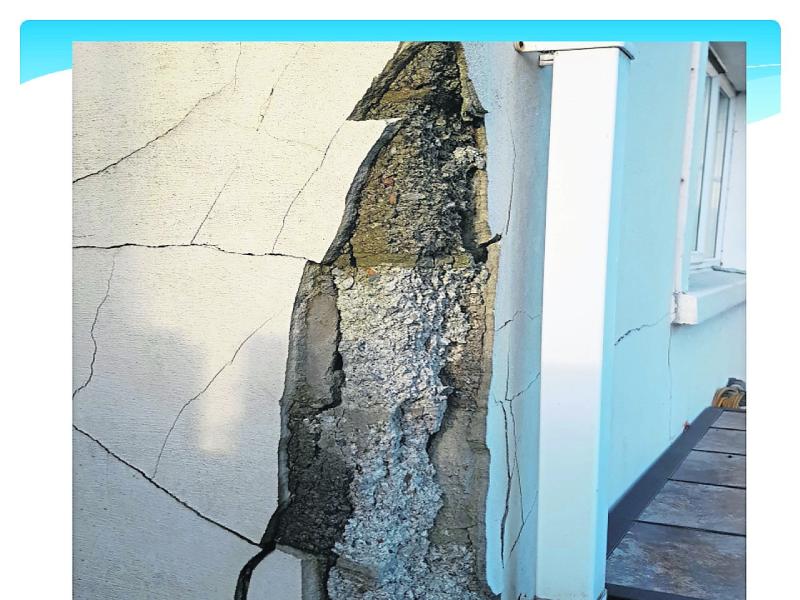 The scheme allows for rebuilding costs of €145 per square foot which drops on a sliding scale after the first 1,000 square feet

The Mica Action Group has said there are parts of the new defective concrete blocks scheme which it “cannot accept”.

The enhanced €2.2bn scheme which is capped at €420,000 per home was announced on Tuesday afternoon by Minister for Housing  Darragh O’Brien after it was approved by the Cabinet.

The scheme allows for rebuilding costs of €145 per square foot which drops on a sliding scale after the first 1,000 square feet.

Reacting shortly after the minister announced the scheme, Mica Action Group PRO Michael Doherty said the "split rate" was a new proposal and there was concern about the sliding scale for the subsequent 1,000 square feet.

He said he had been briefed at 8am on Tuesday by the minister but some of the detail in the scheme, including the sliding scale per-square-foot, was new to him.

"It goes back to enforce the situation that we seem to be facing time and time again here where we get the headline, then we get the devil in the detail which seems to detract from it, which is extremely unfortunate,” he told RTÉ.

He said the sliding scale after the first 1,000 square feet has "massive implications" as the average house affected is between

2,300 and 2,400 square feet which means the larger part of the house is on the sliding scale and "that is not something we can accept”.

Mr Doherty said he accepted there has to be cost controls but the overall cap is a "secondary cap" adding he was concerned that bigger houses are discriminated against.