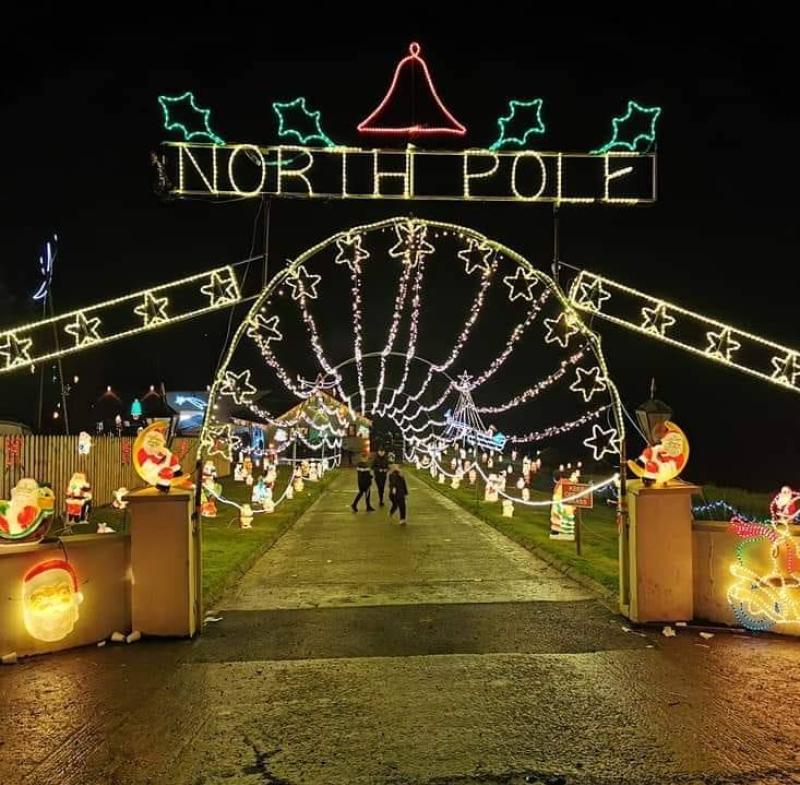 The charity box was outside the home of  Mary and Michael Whoriskey who have raised more than €75,000 for charities through their spectacular annual Christmas lights displays

A man has appeared in court charged with the weekend theft of a charity donation box from a Christmas lights fundraiser in Donegal.

Kyle Scanlon, 26, of Knockrawer, Castlefinn, appeared at Letterkenny District Court on Monday morning. He is charged with stealing €398.81 at Gortcally, Kerrykeel on December 4.

In a brief court hearing, evidence of arrest, charge and caution was given to Judge Raymond Finnegan by Garda Patrick Kelly.

Defence solicitor Patsy Gallagher told the judge there would be a plea in the case.

The case was adjourned until December 15.

The charity box was outside the home of  Mary and Michael Whoriskey who have raised more than €75,000 for charities through their spectacular annual Christmas lights displays for the last 17 years.

Donations to this year’s collection are going to Bumbleance, the children's ambulance service.