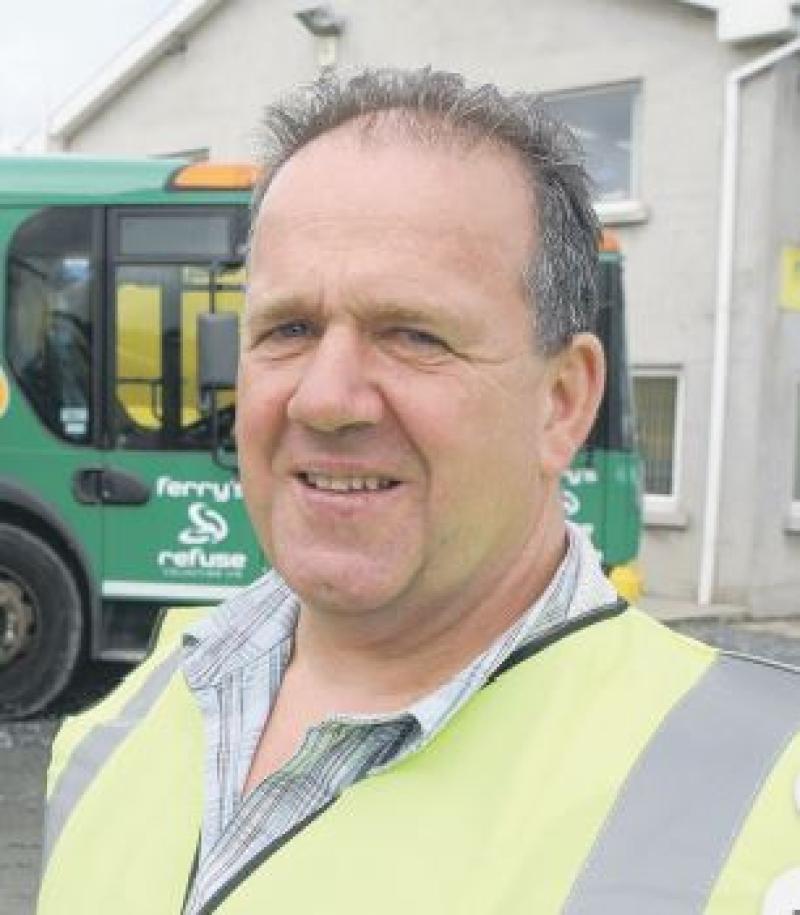 A Donegal businessman has appeared in court along with his daughter on charges of illegal dumping.

Jim Ferry of  Rossbracken, Letterkenny, appeared at Letterkenny District Court on 41 charges of illegal dumping under the Waste Management Act at the same address between January 1 and March 31, 2012.

It is alleged that he held, disposed of, or treated waste in a manner that caused or was likely to cause environmental pollution. He is charged as being a director of Ferry’s Refuse Recycling Limited and also as the registered owner of the lands at Rossbracken. His daughter, Louise Ferry, of the same address, is facing ten charges.

Evidence of arrest, charge and caution in both cases was given to Judge Raymond Finnegan.

The court heard that the Director of Public Prosecutions has directed that Mr Ferry and Ms Ferry be prosecuted on indictment.

Neither defendant spoke during the brief hearing.

The cases were adjourned to March 14 for service of the book of evidence.

An application for legal aid in both cases was granted to John Geary Solicitors, Castlebar.