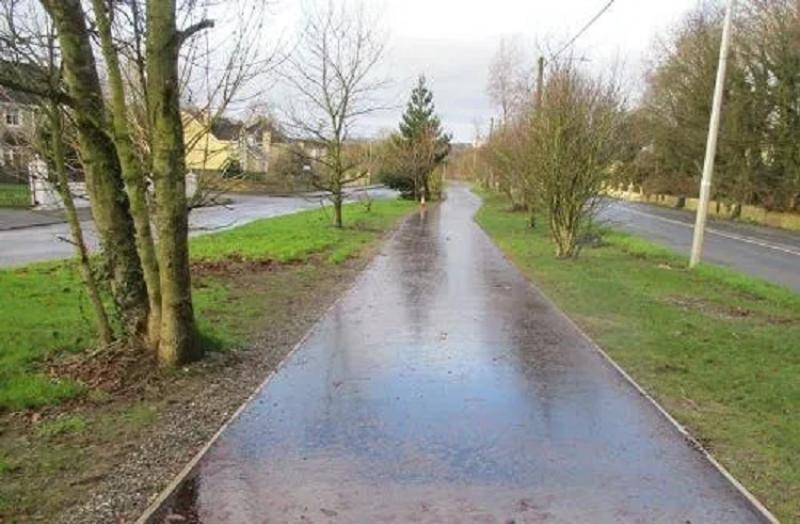 Residents and landowners are being consulted on a proposed new greenway in Donegal.

Donegal County Council is developing proposals for a greenway between Lifford and Castlefinn.

The route would be an extension of the recently completed Lifford to Strabane Greenway which is part of the overall North West Greenway Network.

A constraints study has been completed and the assessment of viable route options is underway.

The council is seeking input from residents and landowners in the area but due to Covid-19 it is not considered appropriate to hold a public consultation event in the usual manner.

As an alternative, a letter, map and explanatory leaflet have been sent to all known landowners in the area of interest inviting feedback.

Information is also available on the council’s website. The council will also soon begin one-to-one engagement with landowners affected.

Cllr Patrick McGowan has welcomed the progress on the report.