All-island environmental concept ‘is not a legal construct’ 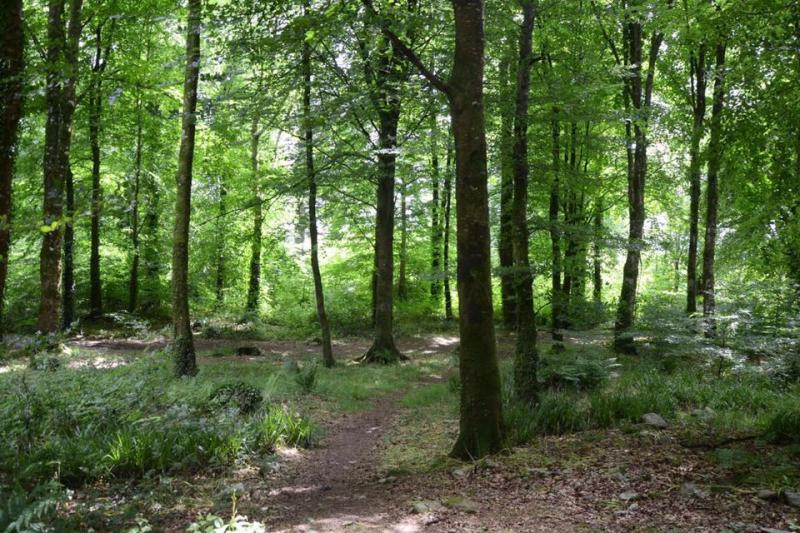 Rights of Nature is aimed at allowing environmental issues to take a more prominent place in the council’s operational practises, planning processes and long-term decision making

Donegal County Council has become the first local authority in the Republic of Ireland to adopt a motion embracing an all-island environmental doctrine known as Rights of Nature.

The adoption of the motion on Rights of Nature, an initiative supported by Environmental Justice Network Ireland, is aimed at allowing environmental issues to take a more prominent place in the council’s operational practises, planning processes and long-term decision making.

The doctrine is supported by environmentalists on both sides of the border.

Environmental Justice Network Ireland describes Rights of Nature as “a way of rethinking our relationship with nature, from one of dominance to one of sharing, caring, respect and interdependency”.

The motion was brought forward to Monday’s meeting of the council by Sinn Féin councillor Albert Doherty. Some councillors raised concerns about the impact the passing of the motion would have on rural and agricultural communities and asked for clarification on the consequences of adopting the concept.

Cllr Doherty said the motion gives the council the opportunity to become an environmental leader. He said Rights of Nature “is not a legal construct” but “an important statement of intention that imbeds the concept as a core value and a keystone concept”.

His motion called for the council to bring forward a report on embedding Rights of Nature in council policies.

Expressing concern about the motion, Fianna Fáil councillor Paul Canning said he was "always very nervous of giving too much leeway to the protection of certain habitats”.

While not opposing the motion, he said he was concerned about its potential impact on planning in rural areas and called for more detail.

Cllr Gerry Crawford  (FF) suggested the motion should be deferred until the council gets clarity on the possible consequences of it.

Cllr Doherty said he welcomed the observations from councillors saying the motion “promotes consultation” and is for “reducing confrontation”. “I don’t think there is anything to fear there,” he said.

The motion was adopted unanimously and will be brought to the council’s environmental committee for further discussion.

The council’s director of environmental services Michael McGarvey said updates will also be brought to the council’s municipal districts.