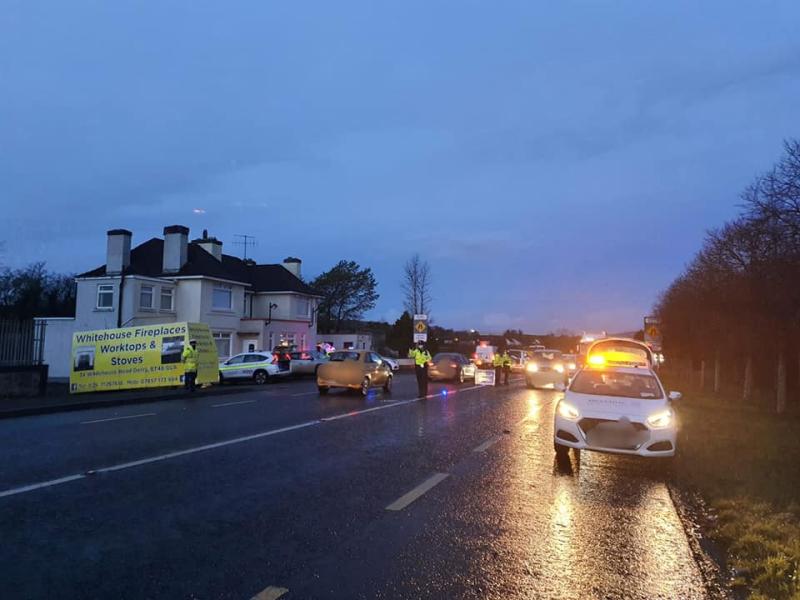 Two people were arrested as part of a multi-agency operation in Donegal this week.

The operation at the Donegal-Derry border involved Gardaí, immigration officers, Department of Social Protection officers as well as the Revenue & Customs.

A number of offences were detected during the operation in Bridgend.

Two people were arrested and detained while three vehicles were seized.

Gardaí have confirmed that a number of searches took place within the Buncrana District.

A Garda spokesperson said: “Operations of this nature will continue to take place over the Christmas and new year period.”