Residents opposed the continuation of quarrying 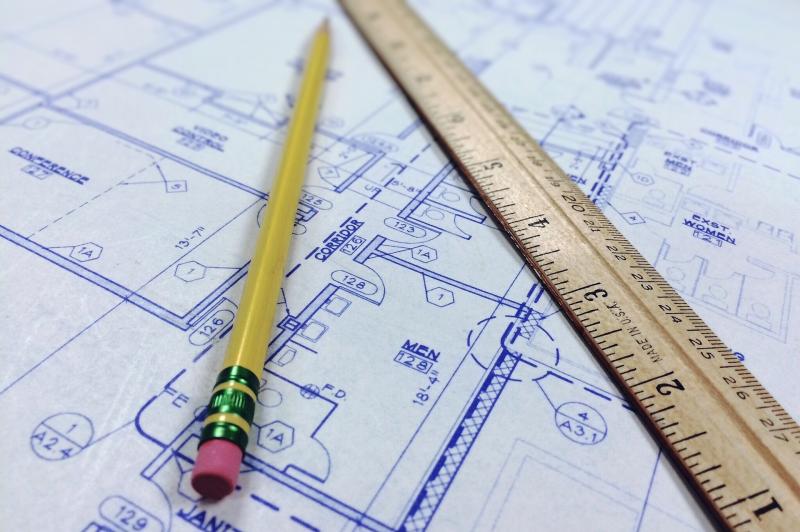 Donegal County Council has granted planning permission for a previously unauthorised quarry in south Donegal that had been objected to by residents.

Albert Boyd had applied for retention and continuation of quarrying activity at a site near Bruckless which has been operating as a quarry since the 1950s.

The application for the quarry at the townlands of Tullaghcullion and Cashelreagh Glebe included permission for the retention and continuation of quarrying, extraction and grading of rock, stockpiling of graded stone as well as the use of access roads.

Residents close to the quarry objected to the application raising concerns about the unsuitability of local roads for heavy goods vehicles, noise and dust from lorries, and the potential dangers of increased traffic in a residential area where young children live. Objections also raised concerns about the number of weekly lorry movements to and from the quarry.

READ MORE: Multi-million euro tourism and enterprise development is being proposed for the outskirts of Donegal Town

The application stated that the quarry has been closed in agreement with Donegal County Council. The applicant said the quarry activity would be on a “small scale as a one-man operation”. Lorry movements would be restricted to 14.2 removals per week but at times this could be six to eight a day.

Donegal County Council granted planning permission for ten years with 19 conditions which include a ban on blasting at the site and a limit on operating hours.