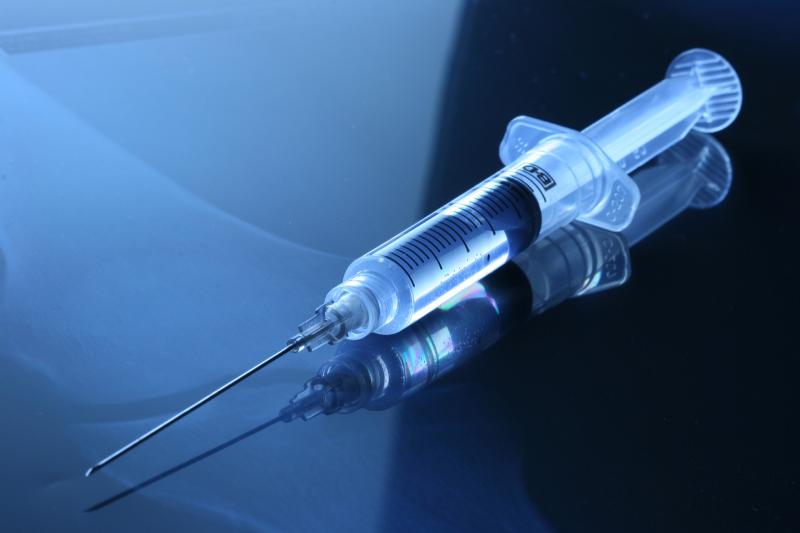 Victims of incidents of needle crimes are being urged to come forward to Gardaí.

There were a number of reports in the latter part of 2021 relating to either ‘needle spiking’ or the assault of a person with a needle.

The number of alleged incidents of ‘drug spiking using a needle’ that were reported in the Donegal Garda Division in 2021 was less than ten.

An Garda Síochána is taking these reports seriously and continue to investigate to determine the exact nature of each incident,” a Garda spokesperson told Donegal Live.

Probe after woman stabbed with needle in Letterkenny

“An Garda Síochána is not in a position to confirm these reports at this time or provide any further specific details without further detailed analysis and results of toxicology reports in each case.”

A Garda probe was launched after a woman was allegedly stabbed with a needle at a business premises in Letterkenny on December 18.  This is different to incidents where persons may be surreptitiously 'drug spiked' either through a drink or through the use of a needle.

Previously, a  young Letterkenny mother spoke out about the dangers of spiking after she found herself very sick and unable to recall the evens of a night out in Letterkenny after being jabbed with a needle.

At the time, 23-year-old Kerry McGarrigle told Donegal Live: “I would say about eight different people texted me to say the exact same thing happened to them. It is happening a lot. The amount of people who it is happening to is unbelievable.”

Indeed, Donegal Live is aware of a number of other persons who have been allegedly assaulted with needles while out socialising in recent weeks and have not reported the incident to authorities.

A Garda spokesperson said: “An Garda Síochána would advise any victims of any form of alleged ‘drug spiking’ to come forward and report such incidents to local Gardaí.

“An Garda Síochána continues to engage with partner agencies (HSE, HPSC, HPRA) monitoring the current reporting of these matters for early warning of any identified patterns, including spiking by injection.

“Any incident of this type of crime (assault/ sexual assault) including those with evidence to suggest a link with ‘spiking’ will be investigated by either local Gardaí supported by or attached to Divisional Proactive Services Units.”